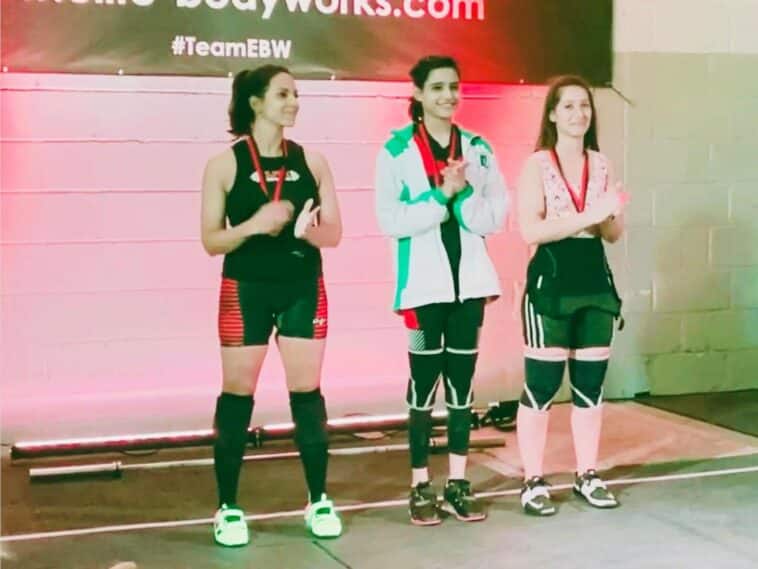 When it’s about making Pakistan proud females are no less than males, they have been working hard to keep our country’s name in the good books of the world and give the acknowledgement it deserves among the crowd.

In 2019 Gold medal in Hampshire weight lifting championship. . The competition was held on basis of Sinclair point where Shahzad outshined 8 other weightlifters to win the gold medal with 144.48 Sinclair points.

Rabia suggested that the Pakistan Sports Board and the Pakistan Olympic Association investigate the federation’s operations. It should be noted that Rabia Shehzad is the sister of Olympian and national badminton champion Mahoor Shehzad.

We Pakistanis are proud of the achievement of Rabia Shazad and wish her many more in future. 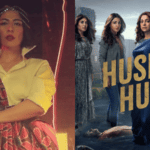 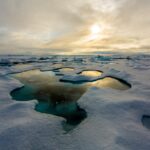