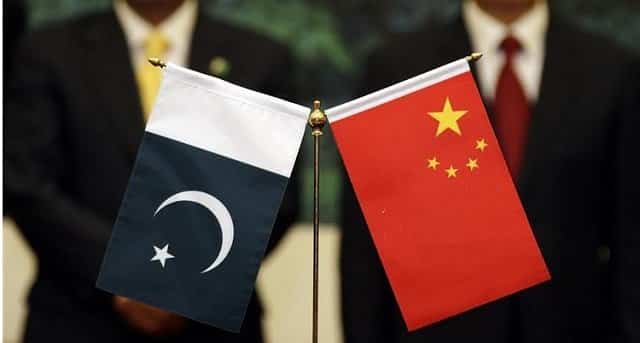 Pakistan, China, The US, UK, Russia Come Together To Discuss The Afghan Crisis

The premier of Pakistan Shehbaz Sharif and Chinese Premier Li Keqiang discussed the matter over a telephonic meeting and agreed on the phased return of Pakistani students to Chinese Universities.

An official statement issued by the embassy said “The unprecedented and extraordinary situation caused by the outbreak of the COVID-19 pandemic has affected students’ educational activities across the world, including Pakistani students enrolled at Chinese universities, many of whom are currently in Pakistan.”

The authorities on both sides are finalizing the measures needed for the safe return of the students. All the students who wish to resume their education in China will be facilitated.

“So far, around 160 students have been granted a visa by the Chinese Embassy in Islamabad and arrangements are being finalized to bring them back at an early date.” The Chinese authority has permitted the return of 250 students so far. However, talks are being held for the return of all the students.

Rana Tanveer Hussain, the Federal Minister for Education and Professional Training said that around 6000 Pakistani students want to return to their respective Chinese universities.

This pandemic-imposed restriction has cost the students their education. It is still not clear whether all the students will be permitted to return or when will they get to resume their studies in China.

Pak-China relations, in the past few months, have gone through a rough patch. We hope that this doesn’t affect the education of the students pursuing higher studies abroad. 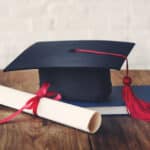