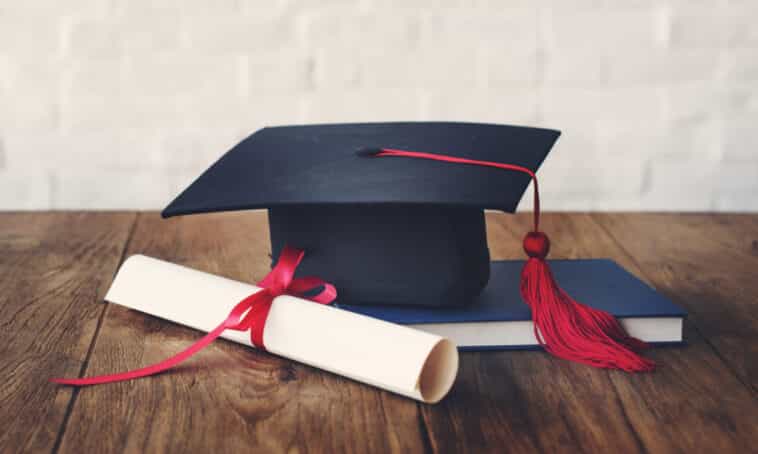 It is never too late to follow your dreams, or do what you have always wanted to do. A 91 year old man from Multan has recently become a living symbol of this quote by actively pursuing his PhD and completing it.

Muhammad Hanif Chaudhary is a 91-year old PhD holder, who has recently gotten his degree in Punjabi from Bahauddin Zakaria University (BZU) from Multan. What is most impressive about the old man is that he is a shrewd author, who has authored 25 books. His current works regarding Multan of 20th Century are under progress. Hanif seems to be a man of experiences, and no doubt, his PhD degree was a part of his authoring plan. During his early life, Hanif completed his Masters in 1970, and then later his doctorate in the year 2000. After that, it seems that Hanif was busy in expanding his horizons, as he wrote many books in that period.

PhD holders are known to complete their degree at quite an early age. Usually, the trend is that the people finish their PhDs in either late twenties or early thirties. While the concept is to finish the PhD as early as possible, there are people like Hanif Chauhdray who defy all the trends and end up accomplishing what others can only wish for.

Muhammad Hanif has shown strong desire to seek knowledge. He has admitted that his desire to seek knowledge and expand his horizon motivated him to pursue that degree. During his journey, Hanif expressed his gratitude to his children who have been his support since the beginning. Muhammad Amjad, the son of Muhammad Hanif claimed that his father wished to have a quality education since the childhood. The aspect of finishing his current degree has deeply excited Muhammad Hanif.

Where the entire world is going through chaotic upheavals, people like Muhammad Hanif prove that growth and achievement is possible, no matter where you come from or which part of age you have reached to. 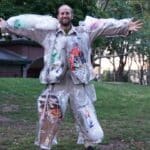