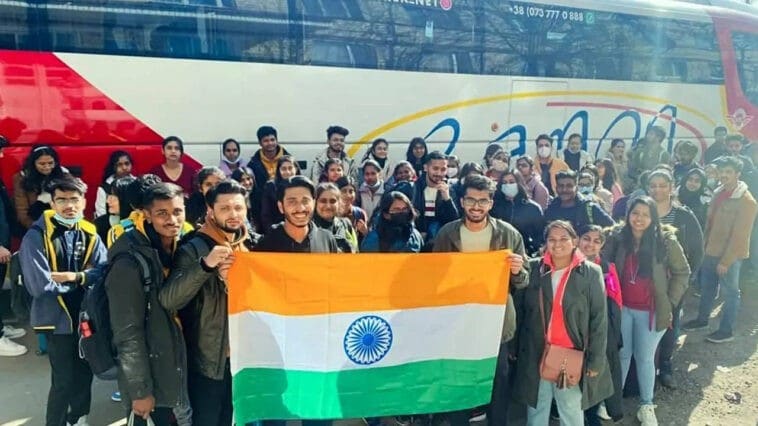 Pakistan is a country that always promotes humanity. Despite our country’s tensions with our neighbor India, Pakistan has always tried doing things as peacefully as possible. Our PM has proved from time to time that humanity is our chief priority. On a similar humanitarian ground, the Pakistani embassy has rescued the Indian students that were stuck in Ukraine.

The world was sent into a shock when Russia launched a full-scale invasion of Ukraine. This war had left many foreigners stranded in Pakistan, including students from both Pakistan and India.

The Pakistani embassy has been hard at work in evacuating our students from the affected zones. For this act of kindness, Pakistan has won praise from multiple Indian nationals. Earlier when President Modi refused to vote against Moscow, Ukraine had turned hostile to India. Indian nationals residing in Ukraine, students, in particular, faced discrimination due to Modi’s policy on voting. The students had to leave the city of Kharkiv due to mistreatment and had to arrive at Lviv. Unfortunately, they didn’t find any Indian diplomats to help them.

A Sweden-based Indian professor Ashok Swain shared a video that displayed the situation of those students there. Ashok himself was in the video and he said that there were many people there, among whom he couldn’t find Indian diplomats. The video reveals that there were also Pakistani students among them. There, the students met with the Pakistani embassy that received all those students well, without discrimination. The Indian students along with Pakistanis were provided food and shelter. Explaining the Pakistani embassy’s decision, Pakistan’s Foreign Minister, Shah Mahmood Qureshi, explained that they did that because those were ‘kids’ and were in ‘distress’. The embassy did that on humanitarian grounds.

This is not the first display of Pakistan’s generosity. Earlier, Pakistan reconstructed a Hindi temple that was vandalized by a mob. This gesture alone won the hearts of many Hindus. Gaurav Sabnis, the New York-based Indian said, “First the reconstruction of Karak Temple, and then this. The Pakistani government is showing that it has a much better grasp on the concept that doing the right thing can actually be good for your public image.”

The only entity that has not received this news well is the Indian media which is still spewing false information. Their media is claiming that the Indian flag helped Pakistani students cross border posts. 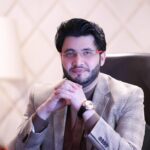 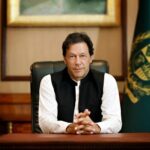