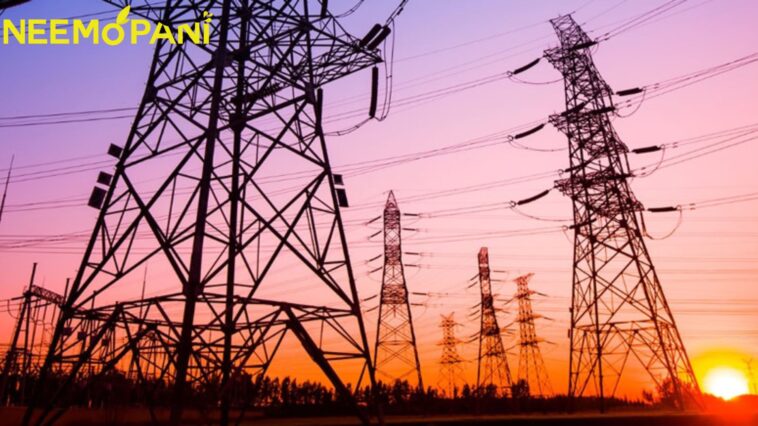 Multiple cities, including Rawalpindi and Karachi, lost electricity early on Monday due to an unexpected electricity breakdown.

Can we finally admit that we are rapidly nearing rock bottom and that our capacity to protect the borders will do no good if the country is disintegrating from the inside while we sit here with a nationwide #poweroutage and our reserves hitting single digits?

Following it, parts of Pakistan are experiencing major electricity outages; parts of Islamabad, Lahore, and Karachi are without power for several hours. Peshawar, and Quetta, among many other cities, are without power after a “frequency fluctuation” in the national grid caused a nationwide blackout early Monday morning.

Khurrum Dastagir, the country’s electricity minister, has said that, in order to save money on fuel, the power plants are temporarily shut down at night during the winter.

Moreover, in the southern region of the nation, between Jamshoro and Dadu, frequency variance was recorded when the systems were switched on one by one this morning at 7:30 a.m.There was a voltage spike, and the power plants had to be turned off one by one because of the domino effect. As the nation went black for the second time in four months, a federal minister stated, “This is not a significant catastrophe.”

Moreover, something like this should never have occurred in the first place.

Me waking up to no electricity: #poweroutage pic.twitter.com/LCgcdCLZEc

This power outage may take 24 hours to recover.

According to an IESCO representative, power has been cut to all 117 of the company’s grid stations.

PESCO, meantime, has verified the blackout in regions where it is responsible for electrical distribution. To their knowledge, this is the second severe power outage to strike a nation in the last four months.

According to the resources, this power outage may take a day or more than 7 hours to recover. Neemos wish all of you the best of luck. 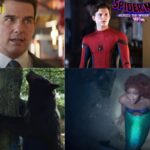 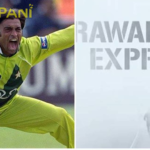