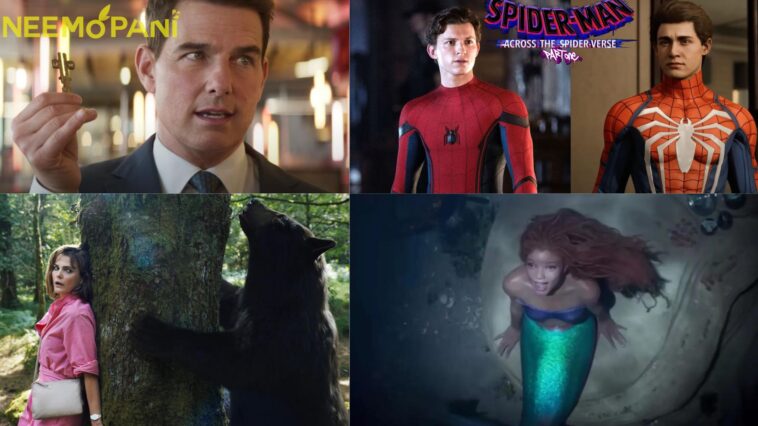 There are plenty of folks up for seeing a movie. If you’re looking for some good movies in 2023, here’s a list of five.

Among all the thriller movies, Cocaine Bear is “inspired by” the actual tale of a black bear that ingested a drug dealer’s stockpile of cocaine, and its title is so brief and to the point that it makes Snakes on a Plane appear complicated. Unfortunately, the bear passed away shortly afterward. After that, it was stuffed and displayed as “Pablo Escobar” at a Kentucky amusement center. It is totally a dark comedy thriller movie with a bear having abilities to speak.

John Wick, played by Keanu Reeves, is back and more scowling, kicking, and murdering than ever before as he makes his way around the globe. In Paris, Berlin, and Osaka, among other James-Bond-esque locales, he moves about as if he were a hitman rather than a spy. This time, it looks like every major criminal organization, including the High Table, is out to get Wick. This movie is indeed rated 7/10 among all.

Disney’s live-action update of the famous animated film from 1989 is as realistic as one could expect for a movie centered on a princess who is both human and fish. Singer-actress Halle Bailey, who performs with her sister as Chloe x Halle, portrays the mermaid Ariel, who wishes she could grow legs and join her prince on land. It’s a great film for anyone who likes fairy tale films.

In 2018, we were treated to Spider-Man: Into the Spider-Verse, a mesmerizing pop-art masterpiece that fused a wide variety of animation styles.

Moreover, it facilitated the assembly of a large number of Spider-People from various parts of the world. Spider-Men and -Women from all dimensions are present, including newcomer Miles Morales (Shameik Moore), veteran Peter Parker (Jake Johnson), and Spider-Woman Gwen Stacy (Hailee Steinfeld). Fans with a fondness for superheroes would be well-served to check out one of these action flicks.

It has one of the most prominent titles, for sure. After a two-year delay due to the pandemic, Tom Cruise and series regulars Ving Rhames, Simon Pegg, and Rebecca Ferguson return in the seventh installment of the Mission: Impossible franchise, which will be directed by Christopher McQuarrie. It is a perfect movie for impossible fans.

Post your thoughts on these movies for Neemos to read. 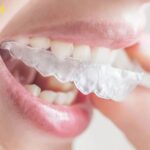 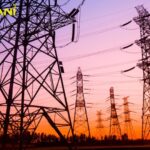