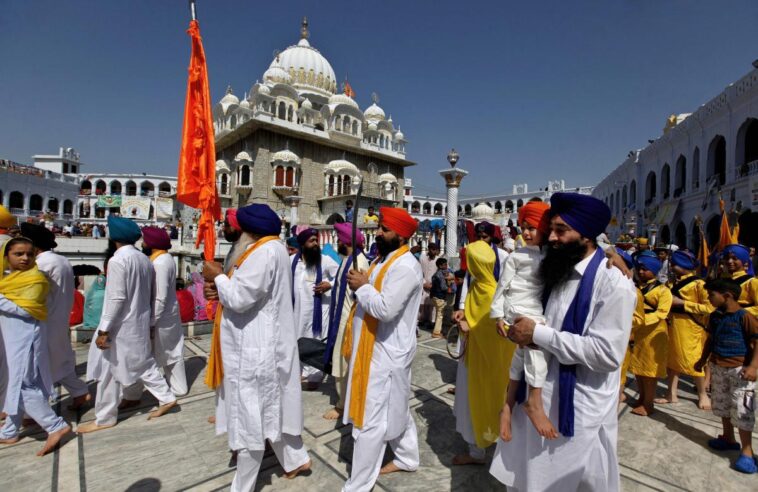 Pak-India relations have gone through many rough patches but that didn’t stop Pakistan from welcoming the residents of India coming to Pakistan to visit their religious sanctuaries, temples, and other places of worship. Even recently Pakistan has issued visas to Sikh Pilgrims.

Continuing the goodwill gesture, the Government of Pakistan is putting all efforts into carrying things towards betterment with our neighbor country India. Pakistan has already taken steps towards peace with India by the inauguration of the Nankana Sahib Kartarpur corridor and by returning the war prisoner Abhinandan within 3 days.

Pakistani high commission in New Delhi, India has issued over 2,200 pilgrimage visas for Sikhs to attend the Baisakhi festival. Baisakhi festival is one of the biggest spring festivals for Sikhs. The pilgrims from India will arrive on the 12th of April, the pilgrims will attend festivals and visit sites such as Panja Sahib, Nankana Sahib, and Kartarpur Sahib, the Sikh pilgrims will then return to India on April 21st.

Matters related to issuing visas will be handled according to the 1974 framework of the Pakistan-India Protocol on Visits to Religious Shrines. This framework is also responsible for the travel of pilgrims coming from India to Pakistan for religious celebrations. Pakistan strictly follows this protocol and every year successfully hosts Sikhs pilgrims.

Rana Shoaib Mahmood, Attock District Police Officer (DPO) regarding the safety and facilitation of the pilgrims said “All possible facilities would be provided to the pilgrims and all institutions should perform their duties honestly and diligently as no negligence would be tolerated. Pilgrims from all over the world are our guests and their hospitality is our duty.”

Not only from India but also from all around the world, the Sikh pilgrims coming to Pakistan are issued visas and are welcomed to fulfill their religious obligations. The pilgrims are provided with the best accommodation with top security measures in place.

We hope this year around too the Sikh pilgrims enjoy the Baisakhi festival with full respect and enthusiasm. Such diplomatic channels should be kept open so, that the word of peace can spread across the world. 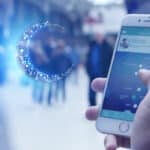 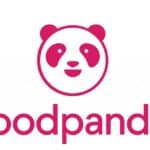