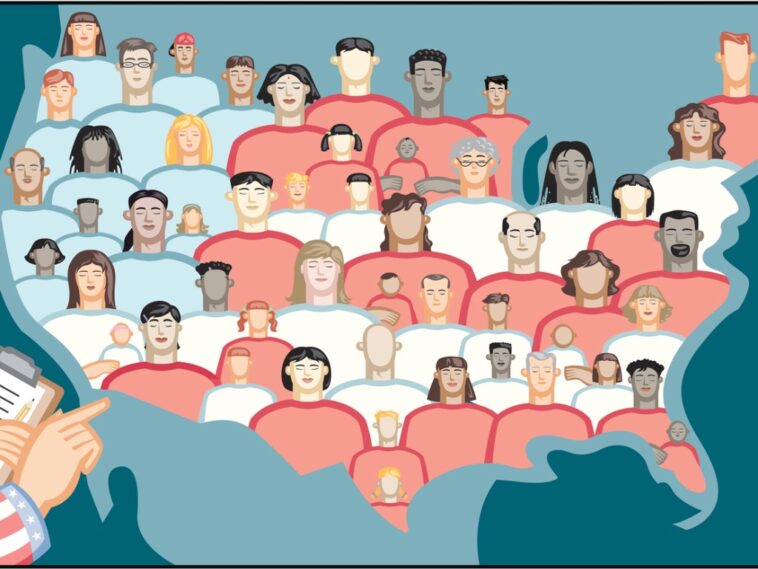 Federal Minister for Planning, Asad Umar, said on Tuesday that Pakistan’s first-ever digitized population census would be conducted in August 2022 through a 30-day period. The Federal Minister announced this while inaugurating the National Census Coordination Center. They would conduct the census on the ‘where is’ basis, meaning where the people have been living for the past six months will play an important part in data collection.

The Ministry of IT and Telecommunication Center would ensure safety from any possible cyber-attacks or hacking of important data. One of the most amazing aspects of this digital census is that it will not be internet-based. Technologies like geo-fencing and GIS mapping will be used to monitor the process. To make the process robust, they will count people because of their existing locations for the past six months. Asad Umar also emphasized that they will impose no curfew in the country while this census is being held. The results will be available on December 2022, which is a lot of time for undertaking the delimitations of constituencies for holding the next general elections. Asad Umar, while explaining these facts, was of the view that the next general election would be based on the population census like 2018, after they executed the census exercise in 2017. The house listing and counting of the population will properly start on 1st August. Every enumerator will have two blocks in his/her jurisdiction for a 30 days period till August 30, 2022.

Taking into consideration the rising controversies, Asad Umar directed the Chief Census Officer to hold frequent interactions with parliamentarians and media and respond to all the concerns. The process is to be smooth and transparent. Asad Umar has also clarified that the role of the military would be limited. The army will not interfere, nor it will play any role in counting the people. Its role will be restricted to the provision of security.

A digital census is the need of the hour, considering the world is rapidly transforming into a digital landscape. It will be an evolutionary shift from the pen-paper method to that of the digitized era. Methods based on digitized systems are far more flexible and have a lesser chance of facing data corruption that can occur because of orthodox methods.

5 Most Affordable Shopping Places In Rawalpindi and Islamabad 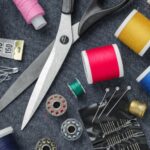 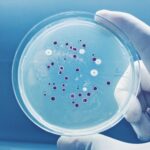