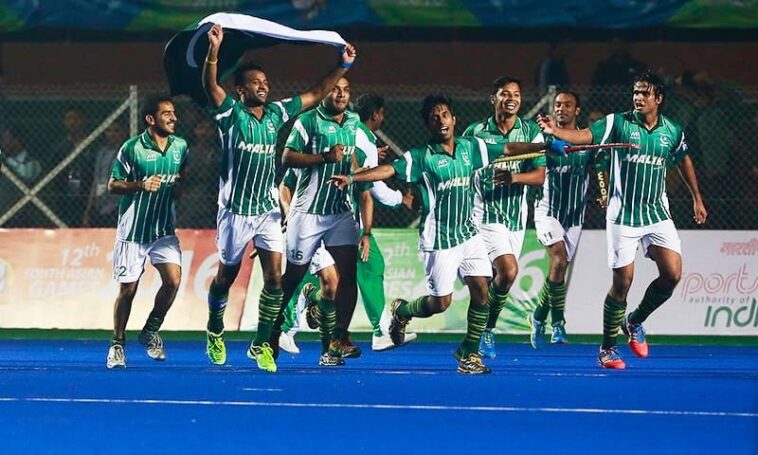 This weekend has been exceptional as Pakistan won against Bangladesh by 6-2 to secure its place in Men’s Asian Hockey Champions Trophy. This victory led Pakistan to secure its place in the semi-final. Pakistan is third with five points after four matches. India is leading the points table with 10 points, Korea has secured the second position with 6 points. Bangladesh has yet to score some points as it stands with no issues at the bottom of the table.

The Quarter-final of the Asian Hockey Champions Trophy in Dhaka, Bangladesh, was a very gripping match. Pakistan leveled the score in the first quarter when Nadeem Ahmed struck the first goal. However, in the second quarter, Bangladesh was under a lot of pressure when three goals were scored in the first eight minutes. Ijaz Ahmed, Arshad, Muhammad Razzak, Afraz, and Nadeem Ahmed led Pakistan to victory in the semi-final, and Ijaz Ahmed was declared the man of the match.

Pakistan was awarded many penalties, but they could not use them effectively against Bangladesh.  Abu Bakar could not hit the shot on target because the shot was quickly blocked by the Bangladesh goalkeeper.

“We achieved a big win and that was what we wanted at the end to finish ahead of Japan on the points table. Our coaches worked hard on us. We hope to improve with every match from here on,” player of the match Ejaz said after the game.

Pakistan will play South Korea in the semi-final of Asian Hockey Champions Trophy on Tuesday. However, we lost to India 3-0, and the match with Japan resulted in a draw.

To improve and upgrade Pakistan Hockey, the Pakistan Hockey Federation (PHF) has hired Dutch Siegfried Aikman as chief coach for its senior and junior teams until 2026. For the ongoing championship, he is just an observer. He will take over officially when he is back from the event. We hope that under his tenure, Pakistan Hockey thrives and resumes its status as champion in Hockey.

“While it is essential to start building a strong outfit of players for major events like the Olympics and World Cup, Pakistan hockey at this time also needs some victories to boost the sport,” he said. 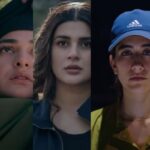 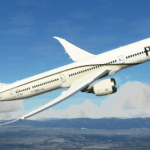