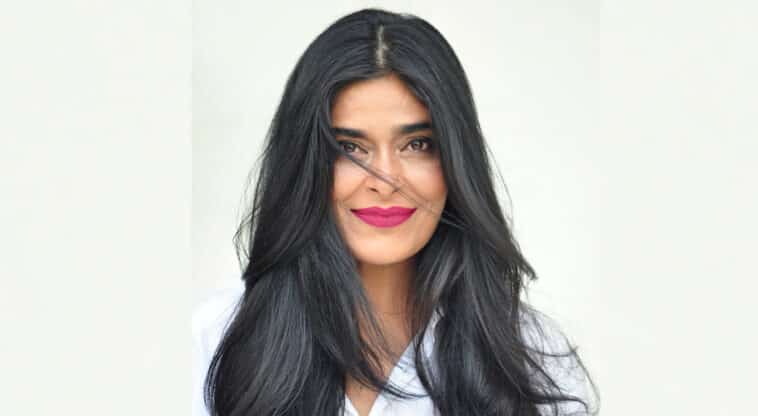 Pakistanis are taking Hollywood by storm! After making headlines for her role in the Disney+ show ‘Ms Marvel’, Pakistani actress Nimra Bucha is all set to make yet another international appearance as one of the lead characters in Fawzia Mirza’s Canadian film ‘Me, My Mom and Sharmila’.

Filmmaker Fawzia Mirza, a Pakistani-Canadian, has hand-selected “great South Asian trailblazers” to star in her upcoming feature. The all-star cast of Me, My Mom & Sharmila includes Hamza Haq from Transplant, Amrit Kaur from The Sex Lives of College Girls, and Nimra Bucha from Ms Marvel.

The movie is set in 1999 and follows Azra, played by Kaur, over a period of 48 hours as she travels from her hometown in Canada to her parents’ home in Pakistan. She sets off on the journey to bury her father, played by Haq, and struggles to get along with her conservative mother played by Bucha. 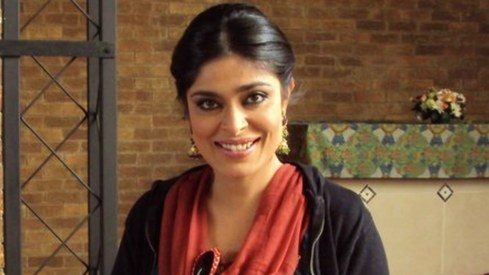 The filmmaker shared an Instagram post and wrote about her upcoming film, “My feature directorial debut, starring Amrit Kaur, Hamza Haq and Nimra Bucha, [is] inspired from my one-person play of the same name Me, My Mom & Sharmila. I cannot begin to tell you how thrilled I am for this cast and how proud I am of my incredible producing team without whom I would not be here”.

Nimra Bucha also shared an Instagram story and confirmed her appearance on the show, she wrote, “So happy!” The production of Me, My Mom & Sharmila will start in late 2022 in Pakistan, Canada, and Nova Scotia. 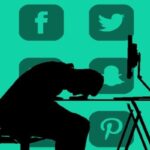