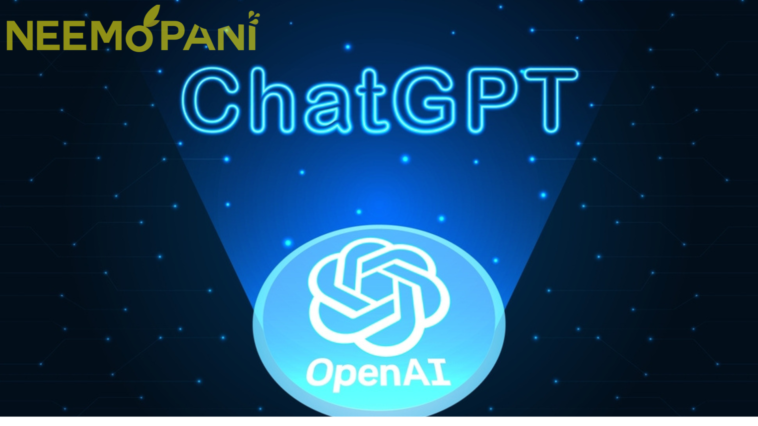 Microsoft is capitalising on an investment it made in OpenAI almost four years ago in order to expand on its recent claims of a revolution in artificial intelligence (AI). In 2019, it provided a donation of one billion dollars to the company that was co-founded by Elon Musk and investor Sam Altman. Since then, it has constructed a supercomputer to power OpenAI’s technology, in addition to providing help in other ways.

A spokeswoman for Microsoft refused to comment on the details of the investment, which previous reports said would be $10 billion according to several media publications.

Microsoft is committing even more resources to keep the two companies at the forefront by using a technology known as generative AI. This is a piece of software that can learn from vast amounts of data how to create virtually any kind of content simply by being given a text prompt. Microsoft is keeping its promise to keep the two companies at the forefront. The prominent example that garnered extensive notice in Silicon Valley over the course of the last year was OpenAI’s ChatGPT, which can be instructed to write either prose or poetry.

Microsoft said last week that it planned to include artificial intelligence of this kind into all of its products, while OpenAI continues to work toward the development of human-like intelligence in machines. Microsoft is already in the process of integrating OpenAI’s technology into Bing, its search engine, which is now being regarded as a possible competitor to Google, the current leader in the market for the first time in years.

The highly expected investment demonstrates how Microsoft is engaged in battle with Google, the creator of major AI technology, which is now preparing its own unveiling for this spring, according to a source familiar with the subject. 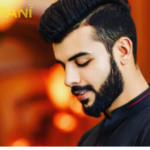 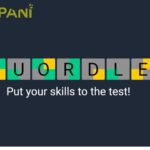