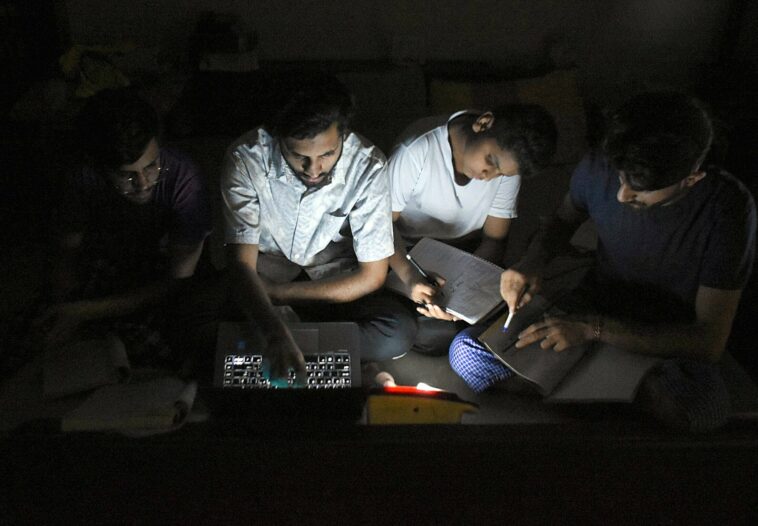 The most recurrent words ‘light hai?’ have taken sanctuary in Pakistan. The country is facing the worst load shedding ever (recorded history). Pakistan is facing 8 hours of load shedding and this is what the reports say, citizens, however, are complaining that power outages exceed 8 hours. The load shedding in Pakistan has resulted in THE RISE OF THE DARK NIGHT.

The Tales of our Parent’s Golden Era

Our parents never ever leave a chance to bring in their golden era during a family discussion. Just to prove a point that the current generation lacks in many ways despite the luxuries. ‘in our times, we used to travel to China on foot to get education, but today’s generation…….. throws a lot of tantrums to attend a school located at the end of the street.’ Believe us, our parents are so creative with this dialogue that they’ll improvise it according to the situation.

But……. What shocked us is when they said ‘there was hardly any load-shedding in our times.’ Like seriously? We are literally hit by the worst power outages. Even the cavemen would have said the same but unfortunately, there was no electricity during the cave era.

After the public outcry and protests against the load-shedding, PM Shehbaz Sharif gave the final ultimatum that if the power outages are carried out for more than 2 hours then the persons in charge would be fired. The whole k-electric would have been dismantled by now. However, this is not the case.

According to the current reports, the government has decided to cut down the load-shedding hours to 3.5 years. We have high hopes that nothing like this would be implemented. Sorry to break it to you, but load-shedding is going to continue and in the worst-case scenario you might not get to see the light of the tube light.

Besides load-shedding, another thing is persistent i.e. memes. Memers can’t resolve our electricity issues but they surely have a way to keep the situation under control. The memes just lighten up your mood even if you are drenched in your sweat because the authority forgot to turn on the power of your area.  The Dark Knights came to the rescue following the rise of the dark night in Pakistan.

Our Ramadan resolutions going down the drain.

A message for our South African friends. We are in this together bro.

#Loadshedding is as consistent as Meme's in South Africa, very consistent. pic.twitter.com/7ITOKOIM0y

THE RISE OF THE DARK NIGHT

Even if the load-shedding gets reduced to 3.5 hours, a wise person will never get carried away with it.

Pro tip: not get too attached. 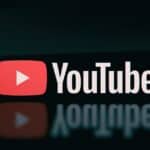