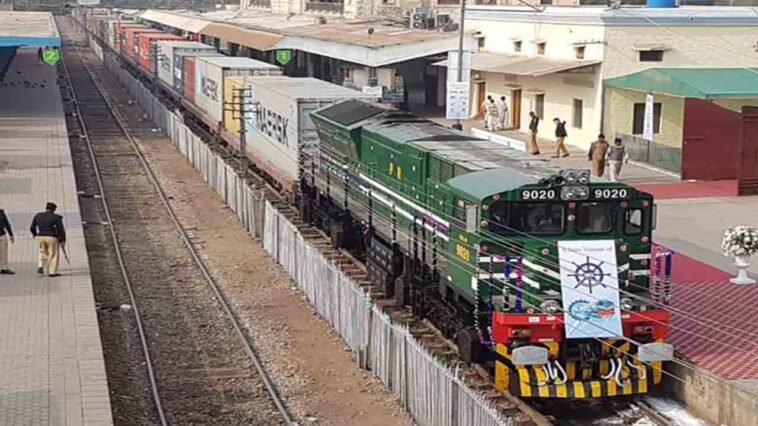 On January 24th, 2022, a new freight train was inaugurated to link Karachi with other distant industrial centers of the country. The freight train was inaugurated in the presence of Railway Minister Muhammad Azam Khan Swati, Sindh Governor Imran Ismail, and Federal Minister for Maritime Affairs Ali Hyder Zaidi at the South Asia Pakistan Terminals also known as the Hutchison port.

Pakistan Railway has been undergoing new developments since the start of the year. First, a freight train connecting Islamabad-Tehran-Istanbul (ITI) was introduced aimed at promoting regional connectivity. The second was the launch of Pakistan’s first-ever reefer freight train aimed at presenting cost-effective as well as environmentally-friendly freight solutions. The third is the launch of the freight train linking Karachi to other regions. Pakistan Railway and its success stories are getting more and more limelight.

Although, unfortunately, these developments came rather late than expected. Anyhow, kehtay hain na dair aye durust aye! Though, introduced late this freight train is the necessity of time. Connecting Karachi port to other business hubs around the country like Lahore, Multan, and Faisalabad was much needed. This freight train commissions a 3.7km high-tech track laid at Pakistan’s Hutchison Port. Pakistan Railway via its extensive network would connect this facility with the rest of the country.

This freight train will help to enhance exports and trade volumes and encourage an environmental-friendly and cheaper way for transporting goods. Ab truck aur cargo ki waja se rush mein phansna nahien paray ga. Seriously, one freight train is making a huge difference so just imagine what other similar technological advancements would do. These are not the only benefits we are going to enjoy but also it would likely generate revenues, advance trade, and bring employment to Pakistan. According to Azam Khan Swati,  such projects would take the railway to unprecedented heights. We are also hopeful that these initiatives would bring growth and prosperity to Pakistan 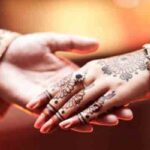 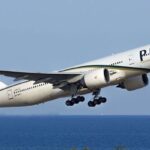