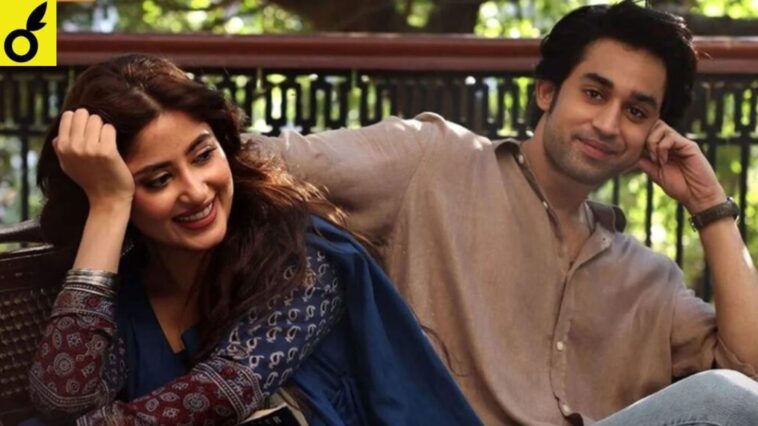 Kuch Ankahi, an ARY Digital drama serial, reminds us of old classic PTV dramas, and has gained attention and love by its viewers.

It is a breath of fresh air among the plays that contain so much poison. We established in the last episode that it is light-hearted play with significant social messages packaged in wit and comedy. The narrative and characters are revealed a little more in this episode.

The bits of comedy we get in between are so entertaining. They change the tone of the drama from serious to light-hearted; that just makes the experience of watching this drama even better.

In Pakistan, where certain dramas portray a lot of negativity. Kuch Ankhai, is one of that drama that does ease your soul. The attention to detail in every scene, from the colour palette utilised in colour grading to camera angles and lighting, the situational background soundtrack and the outfit, boosted the overall aesthetics and viewing experience while also giving off peaceful, feel-good emotions.

pic.twitter.com/b5n1NDjblO
The nunber of times I have cracked up already at Sajal's character telling Bilal's character to come and sit there!😂 Are we getting a bit of feisty girlfriend and quiet boyfriend vibe here or is that just me? #KuchAnkahi #SajalAly #BilalAbbasKhan

Sajal and Bilal are presented as Aliya and Salman, respectively. Their relationship is fraught with conflict, but it is also laced with familiarity. Sajal Aly plays the position of the family’s middle child as well as the breadwinner. She is a go-getter with a fiery attitude. Sajal is gorgeous as always. Her bangs and oriental clothes suit her new look, giving the character a particular touch. While the identity of the character Bilal is playing is unknown, his banter with Sajal appears to be charming and promising. Fans have been wowed again by Sajal and Bilal’s on-screen connection.

They provide audiences with much-needed and high-quality humorous relief. Both Sajal and Bilal have already worked together, but in Kuch Ankahi episode 1, we see their on-screen connection in a new and exciting way. All the actors in the drama are equally important to flourish the drama. 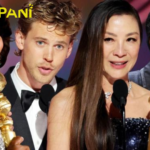