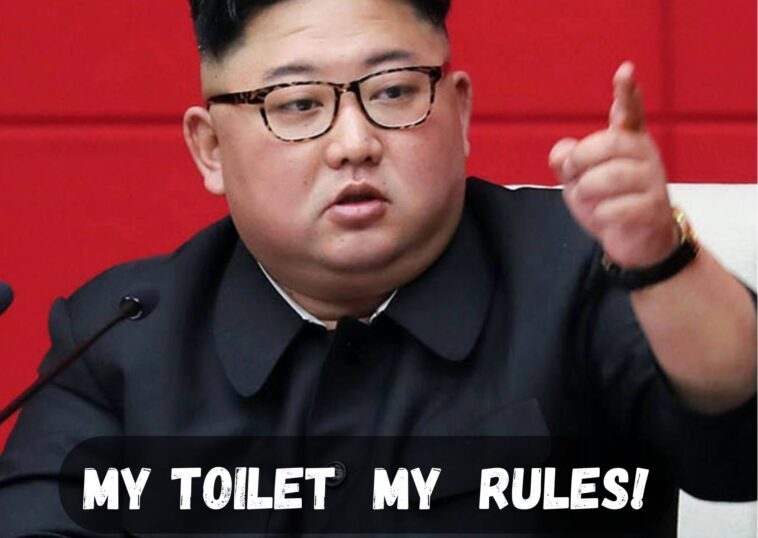 If there is one thing common about dictators, it is that they are usually paranoid about many things, like keeping tabs on their family members, checking their messages to ensure if there is not a warning of a threat to their lives, and deciding where to take a dump so that nobody can steal information from their feces. The last one holds special importance for the supreme leader Kim Jong Un, the dictator who has been ruling over North Korea with an iron fist. Over time, Kim Jong Un has assumed the figure of a ruthless ruler who would do whatever it takes to establish himself as the supreme leader.

He enjoys a lavish lifestyle in a country that has a large starving population and has assumed a persona of a petulant child who would soon nuke you to get his needs met, no matter how unreasonable they might be. 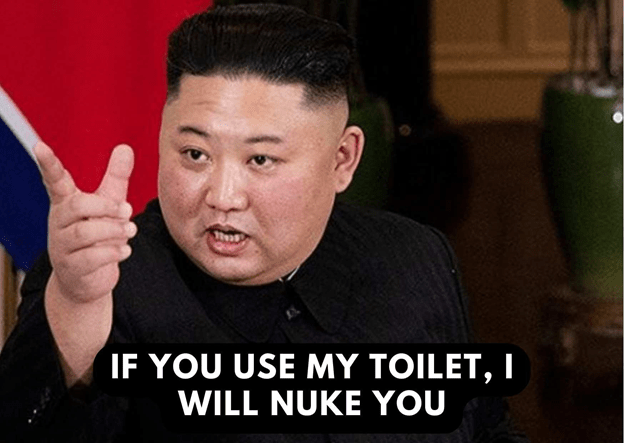 Only recently the news of Kim Jong Un carrying his personal toilet everywhere has taken the internet by storm, and it is dropping as many jaws as possible. Unlike the other ruthless dictators of history who invoke an aura of fear, Kim Jong Un is infamous for inducing feelings of absurdity and ridicule due to some of his so-called introduced policies and laws. The supreme leader’s paranoia knows no bounds as he fears that his poop is too important and the place where he is used to relieving himself off numbers 1 and 2 (there might even be a number 3 considering how incredible he thinks himself to be) should be separate from the commoners. He believes himself to be a divine ascended being who shouldn’t take dumps in a normal bathroom like all other sane human beings. Instead, he is used to relieving himself in cars, or even the segregated spots of his personal trains that he lavishly enjoys traveling in. One can only imagine the agony of the guards or the drivers when the supreme leader is relieving himself in the vehicles that are only reserved for that important purpose. The fact that there are bodyguards guarding his poop makes us wonder if there is a shittier job in comparison to this. The leader has his reasons for making sure that his sacred dump is protected. Apparently, people might be able to steal the information regarding his health status from his poop and that is why Kim Jon Un can never go for number 1 or number 2 in peace.

Over time, there have been numerous occasions on which Kim Jon Un proves himself to be a paranoid man as well as outright unreasonable in his demands. On the death of his father, he banned laughing for ten days, and the people who had their birthdays falling during these ten days were banned from celebrating them. If that doesn’t already make him a controversial figure, Kim Jong Un is highly sensitive about his public image. He proved it by threatening Sony Pictures, the famous American Studios, with a cyber attack when they tried releasing a comedy “The Interview” that centers around a parodic display of the leader. 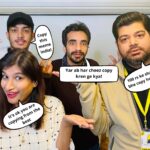 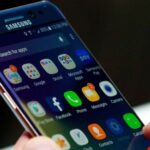