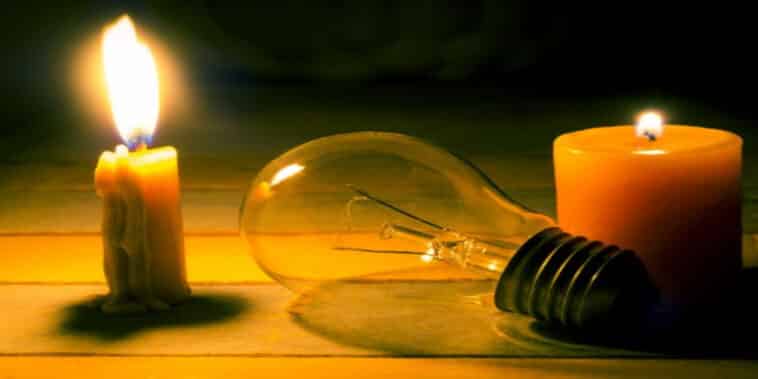 People of Karachi are facing hardships as K-Electric, the city’s sole power provider has increased load-shedding duration in Metropolis amid hot weather. Almost all areas of the city are witnessing prolonged power outages this summer. Duration of load-shedding has reached up to 10 to 14 hours and the areas with zero load-shedding are also facing power cuts.

Earlier in April, when there was a power crisis during Ramazan, K-Electric, the sole power provider of the city, said it was a shortfall of 300 megawatts from the national grid. Later in the month, for another power crisis the power utility blamed fuel shortage as the reason for extending the hours of load-shedding in Karachi. The situation aggravated after the power supply from the national grid to Karachi curtailed by 300MW. K-Electric now blames surging demand to be the reason for load-shedding. It claims that the production of electricity is not enough to combat the demand. As weather conditions worsen, public resort to fans and air conditioners which puts burden on electric units being used in the city. Many citizens have also reported short circuit in transformers of different areas in Karachi.

“While K-Electric is undertaking all possible measures to manage the current situation, the company may have to undertake load management in some areas to bridge the gap between demand and supply, for which inconvenience is sincerely regretted,” K-Electric’s statement. 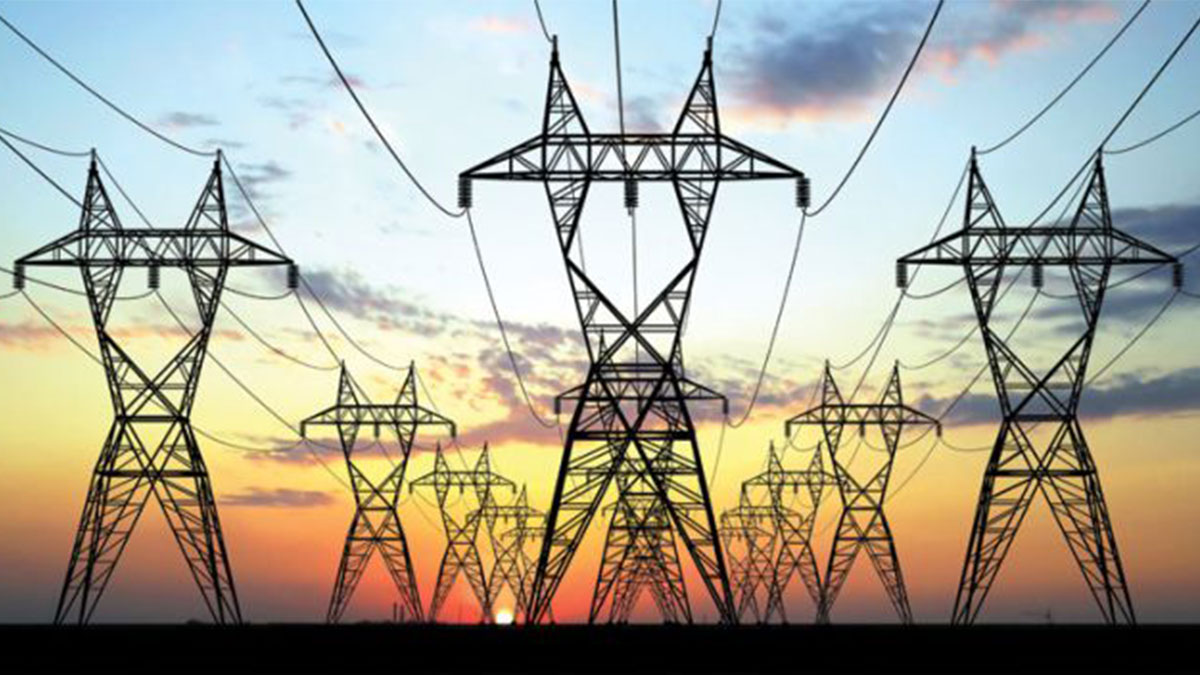 The KE has also advised the citizens to take precautionary measures to protect themselves and loved ones during the inclement weather. Citizens are advised to keep hydrated and remain in shade during daytime movement outside their premises. 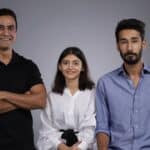 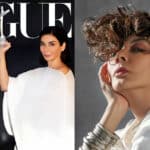