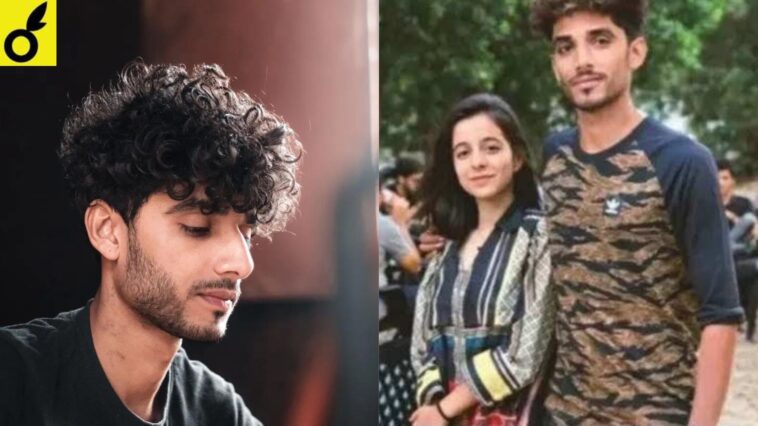 Kaifi Khalil is a teenage musician who has replied to rumours after a photo of him with a female girl went popular on social media.

Kaifi Khali, a young boy, became an utmost favourite singer of everyone within short span of time. The singer of “Kahani Suno” gained recognition as a result of his song about a woman he fell in love with but couldn’t have. His lyrics are all about how he loved that girl but couldn’t have her. Although he has a significant fan base, they are not fond of the woman who dumped him.

A photograph of Kaifi Khalil and a female went popular on social media recently, prompting some fans to believe that she is his new girlfriend. His picture became viral on social media where fans started to relate that girl as his ex-partner.

Some of his supporters have insulted his apparent fiancée, oblivious to the fact that she is his sister. Sadhna Dilip is the name of that particular girl in that picture. She shared a snapshot of the two of them together on Raksha Bandhan Day, a Hindu holiday commemorating the bond between brothers and sisters. Kaifi went on to say that she is comparable to his sister, not his fiancée. This is indeed a very disturbing act done by his followers without knowing the actual fact.

He told his fans not to share any self-made and fabricated stories about him next time. 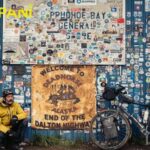 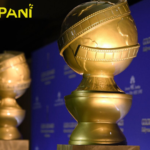