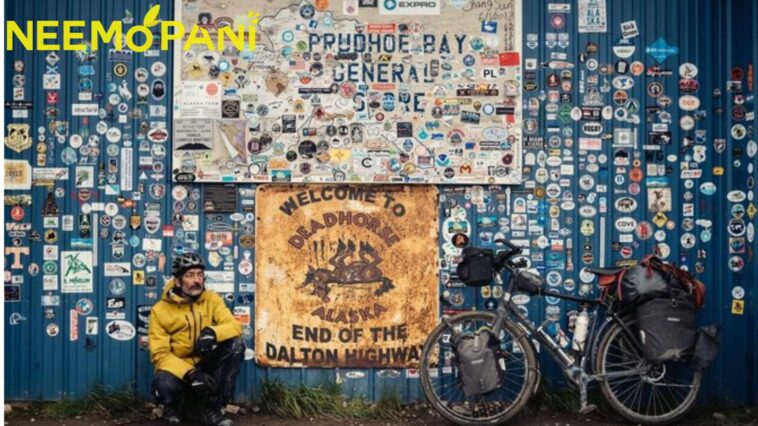 Kamran Ali, a Pakistani adventurer and traveller, arrived in the United Arab Emirates last week from Oman after pedalling through 45 nations on four continents over the previous five years.

Ali, who was born in Layyah in the Punjab province, has driven over 50,000 kilometres on his dependable two-wheeler and is presently en route to South Africa.

Speaking to Arab News on Sunday, he said that it took 13 years for him to realise his ambition of living near to environment, people, and many cultures.

He grinned as he recalled his early enthusiasm for riding, “I used to cycle my way to nearby cities and my parents used to become angry.”

In 2002, Ali completed his postgraduate studies and then made the decision to pursue further study in Germany.

He remembered, “I may have been flying over Eastern Turkiye on a flight from Islamabad to Frankfurt when the grandeur of the terrain hit. Then, I vowed in private to myself, “I will visit all such spots in the globe from near by.

After receiving his degree, in 2011, he quit his work as a software engineer in Germany and began an international cycling journey to Pakistan from Rostock. However, the terrible passing of his mother forced him to cancel the adventure journey within six months.

Ali Pakistani adventurer picked up where he left off on his trip in Sivas, Turkiye, in March 2015, and he travelled 10,000 kilometres to get to Layyah in August of the same year.

He stated, “I still wanted to continue.” So I devised the longest journey ever, one that would take me from the tip of South America to the North Pole.

He continued by saying that he was the only Pakistani to have bicycled across the entire continent of America. Ali said that in 2016, he travelled 33,100 kilometres from Ushuaia, Argentina, to Alaska over the course of four years.

The Pakistani explorer began a new voyage a few weeks ago; this one would take him from the Middle East to South Africa. Beginning his voyage in early January, he left Muscat, Oman, and arrived in Dubai two weeks later.

His current itinerary is for him to fly to Saudi Arabia, board a ship to Sudan, and then set off on a trek through Ethiopia, Kenya, and Tanzania to South Africa. 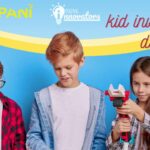 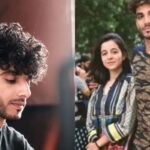