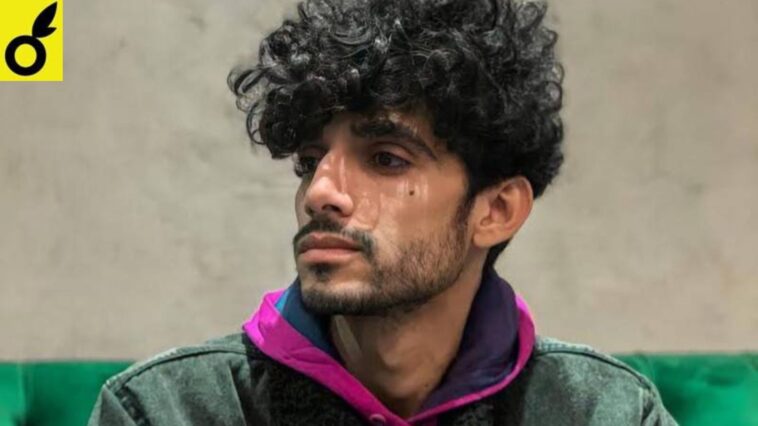 Kaifi Khalil, a Pakistani musician, rose high in a very short period of time and has already won hearts while striving to fascinate people with his melodious voice.

The Best-ever song by Kaifi Khalil, ‘Kahani Suno’ makes it to the global chart by winning the hearts of people.

Despite the fact that the soulful music was released last year, the buzz around it hasn’t died down! Khalil took to social media earlier this week to reveal that his current song has landed a position in YouTube’s top global music video list. This is indeed a very big achievement by this singer at a very young age. This ‘Kahani Suno’ can be heard on every tongue and in every car.

The singer posted a picture on Instagram by thanking his followers by saying that his song gained the 55th ranking. ‘Thank you so much for giving my story a voice! All my love and prayers to everyone who has supported me throughout my career’

Many bereaved souls have been moved by Kahani Suno’s tear-jerking music, including acclaimed vocalist Aima Baig. So much so that the Do Bol singer made her own version of the song, complete with a music video.

Kaifi Khalil was even invited to cover certain concerts. The crowd was exploded with happiness and joy in his live concert. He has become an inspiration for many young stunners. His song Kana Yaari in coke studio was also hit.

Recently, a video on social media created hype when actress Humaima Malik also posed a picture with Khalil and even sang the song with the artist in a concert.

Such young stunners are a blessing for the music industry of Pakistan. 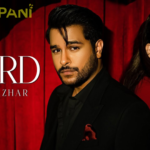 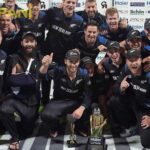