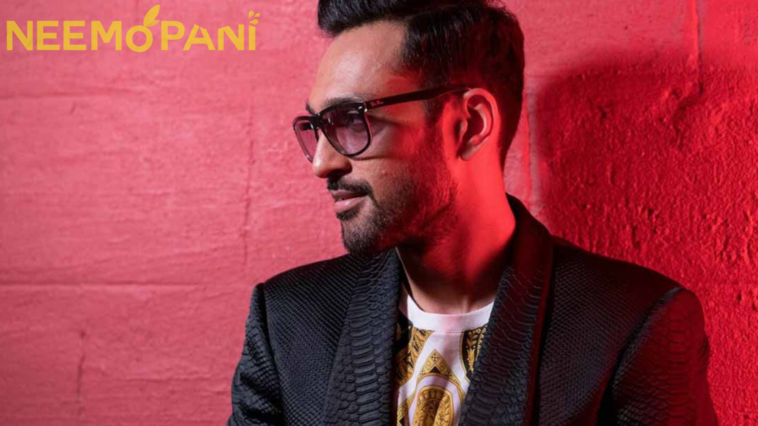 With Najam Sethi in charge of the nation’s cricket regulatory body as the Pakistan Super League (PSL) prepares to begin its eighth season, rumours have been circulating that his son Ali Sethi will perform the national anthem.

Ali Sethi recently achieved a major milestone, being invited to perform at the world-renowned Coachella Music Festival in 2023, alongside other big names such as Frank Ocean, BLACKPINK and Bad Bunny.

Najam Sethi is adamant that there should be no conflict of interest even though Ali Sethi possesses the qualifications to perform the PSL anthem. 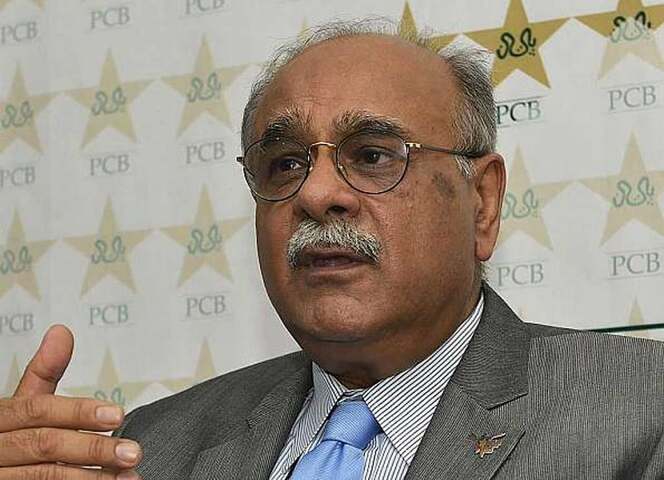 “This is a sensitive issue,” he said in a press conference called on Friday to announce the PSL8 scheduled. “Look at my position (in the board). Obviously, there will be many who will say this is not right and say it’s a conflict of interest”

He told this to reporters in Lahore when he unveiled the PSL 8 schedule.

Even more convincingly, he added that Ali Sethi might sing the league anthem in the future when he is no longer in charge.

“You can call him back when I am not in the PCB” he quipped. 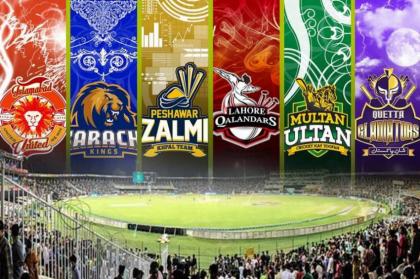 It is important to note that the highly awaited anthem for PSL season 8 is currently in production and will be available soon.

On February 13, the mega-event will get underway in Multan with a match between Multan Sultans and the Lahore Qalandars, the defending champions. 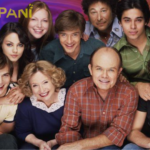 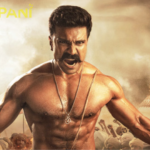