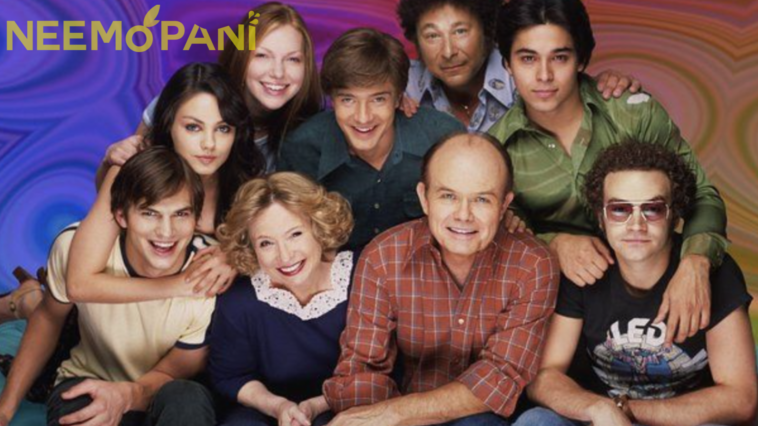 That ’70s Show, which ran from 1998 to 2006, has undergone another revival in the age of reboots, revivals, and follow-ups to beloved classic shows. Unlike the unsuccessful attempt with That ’80s Show, That ’90s Show succeeds by continuing the story of the Foreman family in Point Place, Wisconsin, even if it occasionally relies a little too heavily on its predecessor.

The format and tone of That ’90s Show is faithful to those of the original programme. The youngsters spend their summer getting into all kinds of mischief, such as going to raves, getting free goods from the Pennysaver, and having hilarious, insightful conversations while high. Leia is lovely in her role as the wallflower—basically, the teenage daughter of her father. Like Michael Kelso and Jackie, Nate and Nikki are the shallow, incompatible pair. 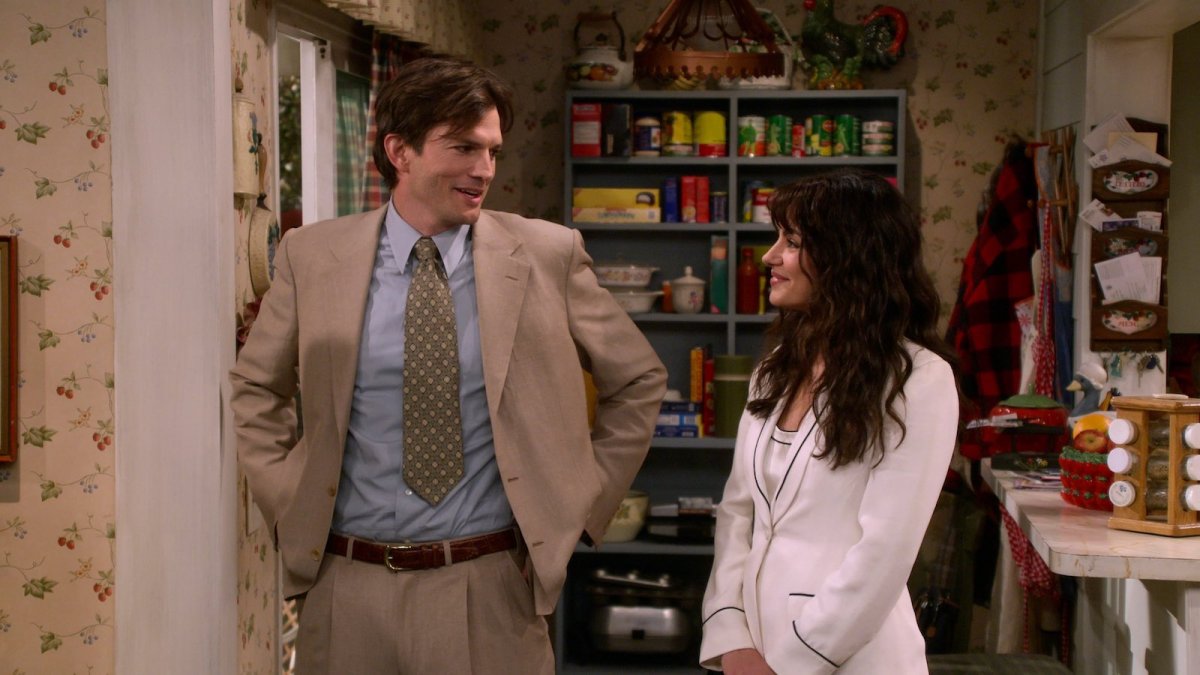 The fact that Kitty, Red, Fez, and several cameo appearances serve as the series’ connecting thread to the original makes it a success. Fans of That ’70s Show should anticipate numerous inside jokes and Easter eggs, with the premiere episode in particular being crammed full of allusions. Those who are curious about what happened to the beloved characters, except Hyde (because of Masterson’s legal issues), will undoubtedly enjoy it. Valderrama steals every scene he’s in, with Rupp, Smith, and himself resuming their roles with ease. Although it is fun to see well-known and occasionally unexpected characters return in the series, novices might not get the inside jokes or the humour. For instance, Leo’s frequent cameos in That ’70s Show made sense, but some modern viewers won’t recognise him in this show as anything other than a stoned hippie. 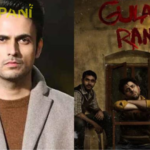 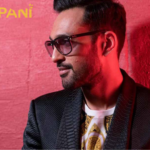