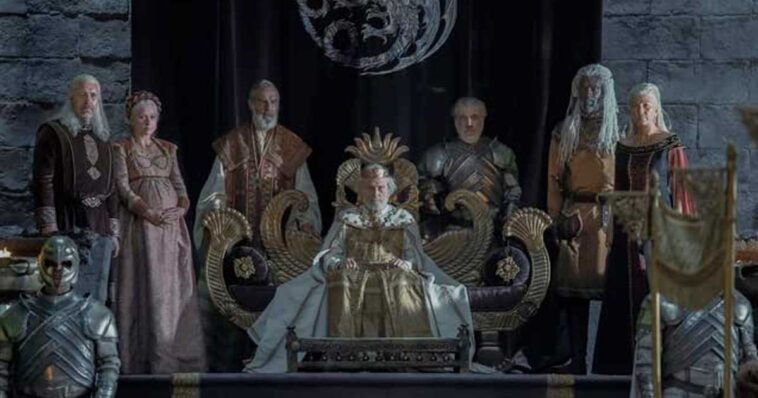 The much anticipated debut of the “Game of Thrones” prequel saw a vast number of users flock to HBO Max, overwhelming the service for some on Sunday. The debut of House of Dragon saw a huge number of viewership however, not everyone could watch it. The wait was intense and as the series opened on Sunday, the service disrupted resulting in several complaints as HBO Max app crashed. 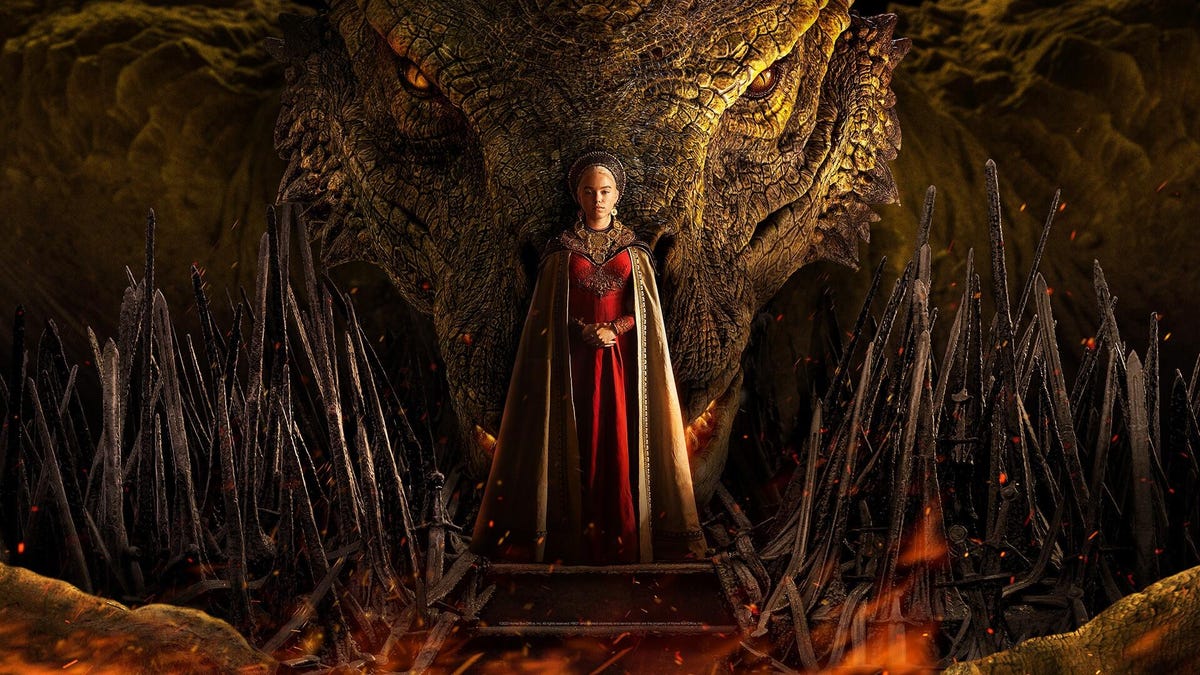 More than 3,000 outages were reported across the global monitoring service Downdetector at 9 p.m. in New York, just as “House of the Dragon” was released. The show is being successfully viewed by millions of subscribers, a representative for Warner Bros Discovery Inc., the parent of HBO, said in a statement. “We’re aware of a small portion of users attempting to connect via Fire TV devices that are having issues and are in the process of resolving for those impacted users,” the representative added.

“House of the Dragon” arrives more than three years after the last episode of “Game of Thrones,” which alone drew 19.3 million viewers, a record for HBO. The prequel is set roughly 170 years before and focuses on the Targaryen family’s bloody turmoil.

Fans have anticipated for the series for a long time as the season finale of Game of Thrones was unable to impress. Thinking of the prequel as compensation, many fans hurried to watch the new series. The house of Dragons premier has already reached more than 100m viewers in the US alone. 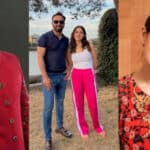