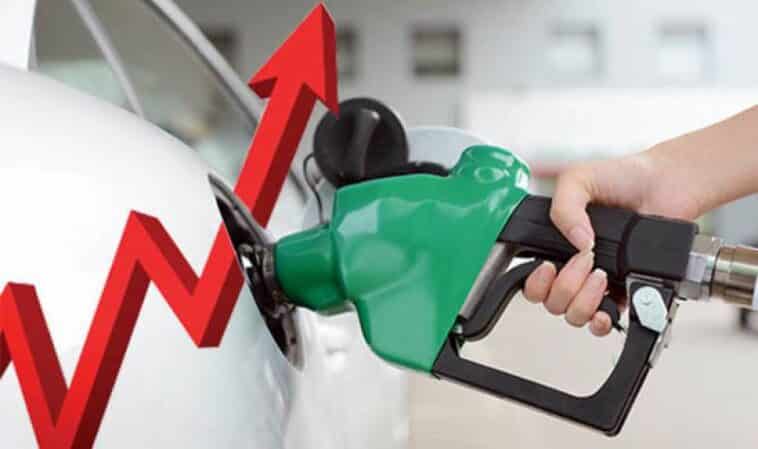 Inflation, depreciation of the currency, unstable economy, deteriorating political landscape, and the list goes on. We are witnessing it all. It appears that Pakistan has hit rock bottom but when you start thinking ‘ab iss sei bura kia hoga’ the burai knocks at your door with imported chocolates in hand. And believe us you can’t do anything. The last and current government did everything to keep the petrol prices under control but the question is for how long? The hikes in petrol prices seem like the government has dropped yet another bomb on us.

Government Imposes Ban On Import Of Luxury And Non-Essential Items

For long, the government of Pakistan and the IMF have been holding meetings to decide whether to give loans to Pakistan or not. Finally, the IMF has approved the loan, isn’t it great news? Yeah, it made no one happy, except a few. We are paying the price for this loan. It’s like paying an interest before receiving a loan.

The International Monetary Fund’s main reason for not granting loans to Pakistan was the petrol prices. The previous government didn’t comply with the IMF demands and continued providing subsidies on petroleum products. The incumbent government also did the same however, the recent hikes in petrol prices show that the government caved to IMF conditions. A loan with no repayment methods in place but has been taken out at the cost of inflation. How will more inflation be able to boost the economy?

The prices have been increased by Rs. 30 per liter. This got the government to reach a staff-level agreement with IMF.

The current prices per liter are:

The finance minister said: “The government cannot take the country towards default and is ready to pay the political cost for the sake of protecting the interest of the state.”

Furthermore, Ismail Miftah said: “These are the landmines the previous government laid when Imran Khan reduced electricity rates by Rs5 per unit and petroleum rates by Rs10 per liter.”

We all get that the decision of hikes in petrol prices was not an easy one. But without giving it too much thought that how it would affect the people in the short and long. run, makes it a bad decision. 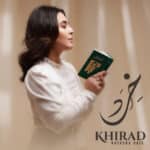