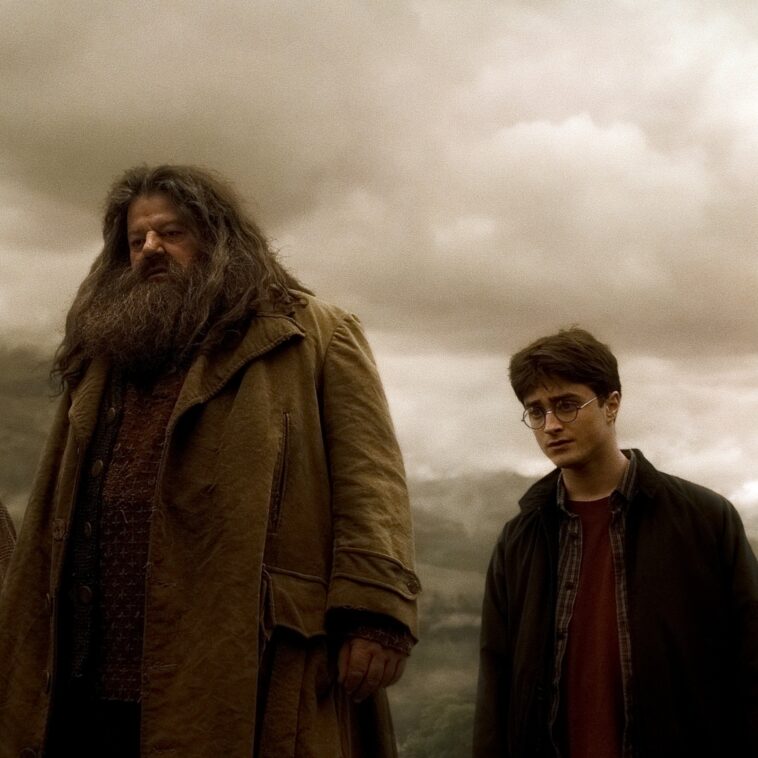 One of the most loved characters in Harry Potter was Rubeus Hagrid, the half-giant with a love of Dragons. He has inspired generations both old and young with his character. He was the one who protected Harry Potter many times acting as his guardian as well.  He passed away at the age of 72.

Robbie Coltrane popularly known as Hagrid was a Scottish actor. He has also played the role of a crime-solving psychologist on the 1990s TV series Cracker.  He had won the Best Actor Award at the British Academy Television Awards thrice in a row. He was part of the Harry Potter franchise from 2001 to 2011. His other roles include a Russian crime boss in the James Bond thrillers Golden Eye and The World is Not Enough. He also played a part of a beloved TV star in a 2016 miniseries National Treasure.

His agent Belinda Wright informed that he died on Friday in Scotland. The cause of the death was not mentioned.  Belinda Wright said, “as well as being a wonderful actor, he was forensically intelligent, brilliantly witty, and after 40 years of being proud to be called his agent, I shall miss him.”

The media outlets shared the news of his sad demise on Twitter.

BREAKING: Scottish actor Robbie Coltrane, who played the half-giant Hagrid in the “Harry Potter” movies and a forensic psychologist on the TV series “Cracker,” has died. He was 72. https://t.co/GSRdYr9vHE pic.twitter.com/byoPq7dtVq

Breaking news: Scottish actor Robbie Coltrane, best known for his role as Rubeus Hagrid in the Harry Potter film franchise, died Friday at 72, according to his agency WME. https://t.co/07hN2vwuMX pic.twitter.com/0BFuDz4iq3

Robbie Coltrane, the actor who brought to life the lovable gamekeeper Hagrid in the Harry Potter film franchise, died Friday, according to his agent. https://t.co/PRW2BT21ry pic.twitter.com/caVfReXHri

The legacy of Robbie Coltrane will live on forever. pic.twitter.com/sTsRZVDwRV

“There’s no Hogwarts without you, Hagrid." 💔 Rest in peace, Robbie Coltrane. https://t.co/q6RL9R4hoL pic.twitter.com/okCwwelNma

“Robbie was one of the funniest people I’ve met and used to keep us laughing constantly as kids on the set … I feel incredibly lucky that I got to meet and work with him … He was an incredible actor and a lovely man” pic.twitter.com/rQzARZtTd8

RIP Robbie Coltrane, the best Hagrid we could have ever asked for 🥹 pic.twitter.com/eS5c382eFu

Heartbroken by the passing of Robbie Coltrane. Hagrid was my favourite character! Robbie portrayed Hagrid’s warmth, sense of home & unconditional love for his students and magical creatures so brilliantly. Thanks for all the laughter. Miss you Robbie. Sending love to your family pic.twitter.com/Gbl3NCsrlA

We are hugely saddened to hear of the passing of the magnificent Robbie Coltrane who played Hagrid with such kindness, heart and humour in the Harry Potter films. He was a wonderful actor, a friend to all and he will be deeply missed. pic.twitter.com/CCofb6BMo6

Very sad news. He had such range and depth as an actor, from brilliant comedy to hard-edged drama. I think my favourite of all his roles was Fitz in Cracker.
Robbie Coltrane, Scottish entertainment legend – you will be hugely missed. RIP https://t.co/z9OCf4c83p

We’re devastated to hear of the death of Robbie Coltrane, an actor of outstanding talents who won two BAFTA Scotland Awards for achievement in film and three consecutive BAFTAs for his performances in Cracker. Our thoughts are with his family. pic.twitter.com/qrEcPB5eaQ

Actor Robbie Coltrane, who played Hagrid in the Harry Potter films, has died at 72 https://t.co/AYOTJsixQU

The film fraternity paid tribute to him as well.

I hope it’s OK to spout memories: I used to ride with Robbie Coltrane between Manchester and London in his sort-of-restored MGA. I’d roll him cigarettes while he discoursed on the ways of the world, and I don’t think I’ve ever laughed or learned so much in my life.

I first met Robbie Coltrane almost exactly 40 years ago. I was awe/terror/love struck all at the same time. Such depth, power & talent: funny enough to cause helpless hiccups & honking as we made our first TV show, “Alfresco”. Farewell, old fellow. You’ll be so dreadfully missed

I will miss the random chats about all subjects under the sun.And I'll never forget in September 2000, Robbie Coltrane came over to a very nervous 14yr old me on my 1st ever day on a movie set and said "Enjoy it, you'll be great". Thank you for that x

I was saddened to learn that fellow #HarryPotter cast member, Robbie Coltrane died today. Always jovial, he brought warmth, light and laughter to any set he walked on to. RIP Robbie, Beloved Giant of comedy.x pic.twitter.com/NGT644dA7K 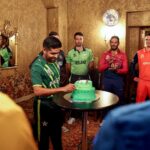 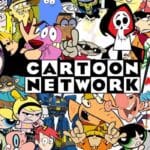