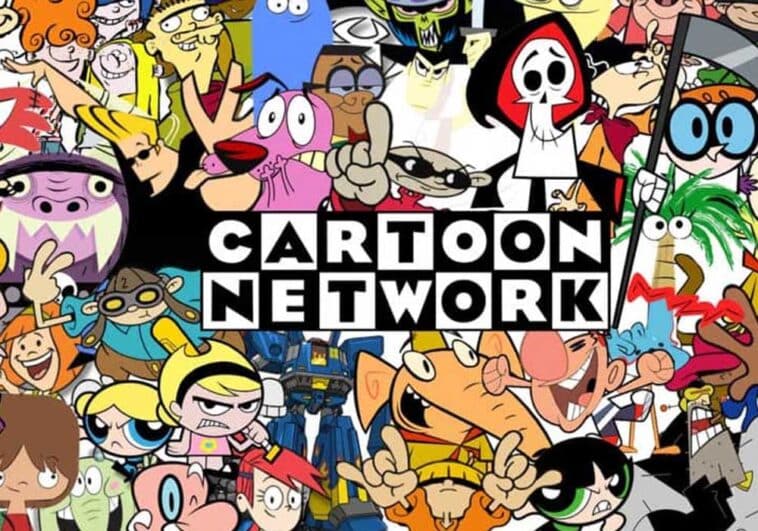 Cartoon Network has been part of our memories since 1992. Warner Bros. Animation (WBA) and Cartoon Network Studios (CNS) will be merged along with Hanna-Barbera Studios Europe.   This means that CNs will no longer be independent. We thank CNs for making memories for the last three decades. Farewell Cartoon Network.

According to Chairman Channing Dungey, all three labels will continue to exist just by name. WBA and CNS will be merged. The cross-studio teams will be extended which already include programming, casting, legal, business affairs, and artist relations.

Warner Bros Animation has been a much more catalog and IP-driven studio, whereas Cartoon Network Studio focused on original series and specials.

In the new setup, Audrey Diehl will lead the kids and family series development at both WBA and CNS, Peter Girardi will lead adult animation development, and Sammy Perl mutter will lead the animated long-form series along with Bobbie Page leading the main production. Ed Adams will continue as executive VP and GM.

To our fans: We're not going anywhere. We have been and will always be your home for beloved, innovative cartoons ⬛️⬜️ More to come soon!#CartoonNetwork #CN30 #30andthriving #CartoonNetworkStudios #FridayFeeling #FridayVibes

Cartoon Network is closing down guys. Only #90skid will understand the loss 💔 pic.twitter.com/t0Fv89pmk1

Cartoon Network Studios is being shut down after 30 years and will be merged with Warner Bros‼️😔 pic.twitter.com/TBCjfXSjmH

Rip Cartoon Network Studios (as we know it)

While the brand will still exist, Cartoon Network Studios will be merged with Warner Bros. Animation. pic.twitter.com/ZycVF4iJxX

You were our childhood, Cartoon Network. Rest in Warner Bros. 💔 pic.twitter.com/HgYEdOGilN 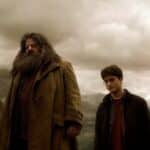 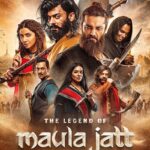