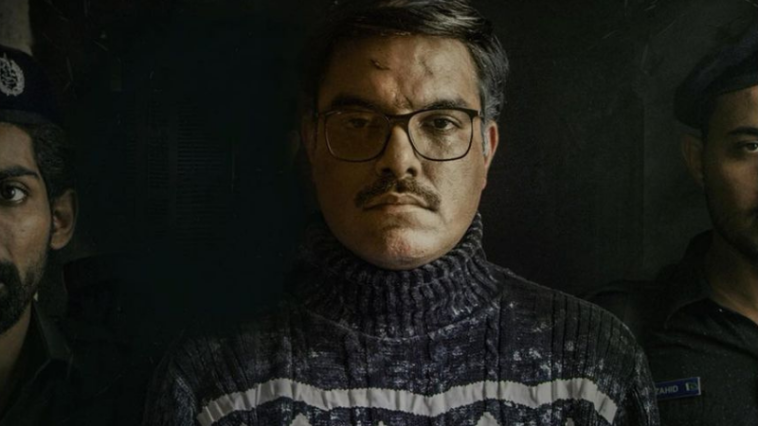 On Thursday, Hussain took to his Instagram with a screenshot of a post by the festival which listed all winners. “Thank you for this best actor award. Javed Iqbal (the character) and Javed Iqbal (the film) are both very special for me as an actor,” he captioned the post.

Remarking that this is his second international award for acting in the film, the Badshah Begum actor went on to thank his team. “This is my second international best actor award and I want to thank the whole team of Javed Iqbal, especially the director and writer of the film Abu Aleeha and my co-star Ayesha Omar.”

Javed Iqbal: The Untold Story of a Serial Killer had its world premiere at the UK Film Festival in May where Hussain bagged his first award in the Best Actor category while Aleeha, whose real name is Ali Sajjad Shah, picked up the Best Director award.

Javed Iqbal was originally slated to release across cinemas in Pakistan in October last year. But its premiere was pushed to December 24 because it had yet to receive clearance from the censor boards. The film’s release experienced another delay in December due to a rise in Covid-19 cases and was pushed to January 28.

Humayun Saeed Upon Landing His Role In The Crown

With the new date announced, the film had its Karachi premiere at Neuplex Cinema on January 25, attended by the cast and crew as well as other members of the entertainment fraternity. The very next day, the director took to Twitter to announce that the Punjab government had put a halt to the film because of this, it could no longer release as promised. There has been no announcement about its potential release since. 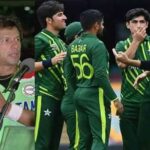 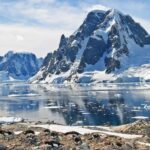