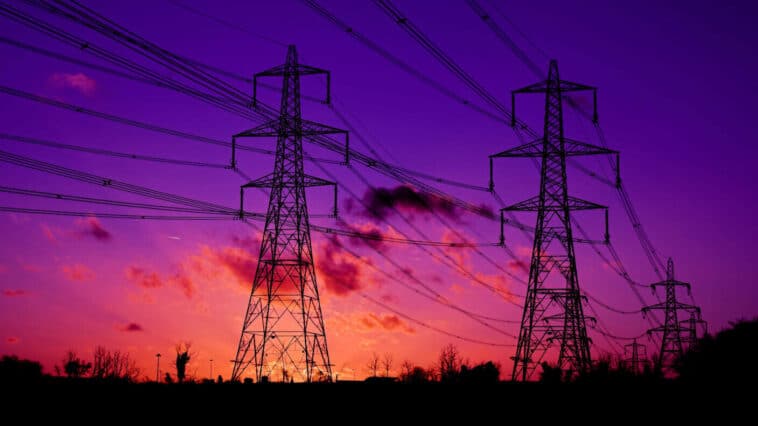 The incumbent government of Pakistan is doing everything in its power to give as much relief as they can to the citizens amid overbearing inflation. Recently, the government announced to provide Rs. 2000 to employees with salaries less than 40K. This is a big relief from the authority given that people are unable to pay for their expenses. At least they’ll be able to provide for their families with this money. Not only this, the government has also decided to give free electricity to Pakistanis during loadshedding hours.

Nowadays, three things have become overburdening for all the citizens i.e. inflation, price hikes, and loadshedding. Petrol hikes and inflation is the most talked about topics, not only in Pakistan but around the world as well. If global inflation can hit developed countries like the US and China then what makes you think inflation would leave Pakistan out? We get that inflation in our country is out of the government’s hands to control but loadshedding?

Petrol Will Soon Become The Most Expensive Brand In Pakistan

Most areas in Pakistan are facing more than 8 hours of power outages and on the top of that, with rising petrol prices, the price of electricity per unit is also soaring. When it comes to petrol its understood, you pay and get the fuel tanks filled. However, raising electricity prices doesn’t make sense when for most of the time the citizens are not even consuming it because of the loadshedding or is it the price we are paying for loadshedding?

The national average tariff on electricity for the FY 2022-2023 is fixed by NEPRA at Rs. 24.82 per unit. It is Rs7. 91 per unit high compared to the last average tariff. This just not ended here, recently NEPRA again raised the tariffs on electricity Rs 9.42 per unit for the people of Karachi despite the fact that people are even spending days without electricity. Anyhow, the new government took notice of this and announced to bear the electricity bills of the households consuming 100 units of power.

During a press conference in Model Town, Hamza Shehbaz the Chief Minister of Punjab said “Punjab government would bear the utility expenses of consumers who use up to 100 units of electricity under the Punjab Chief Minister Roshan Gharana Program. The government has set aside Rs100 billion for the relief programme, which would benefit nine million families in the province.” He further said “About half of the population of the province would be provided free electricity from this month and the Punjab government would pay the bills in August.” Moreover, the government is also going to offer free solar panels to the people. “This will act as an incentive for those who use more than 100 units of electricity to save energy,” CM added.

Finally! We can drop all the plans of making electricity at home. Now the cells from TV and AC’s remote can go back to where they were. This incentive will ease the life of many people in Punjab but the government needs to do something about the unannounced loadshedding for several hours. 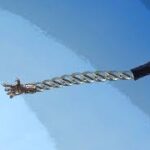 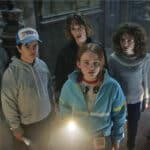