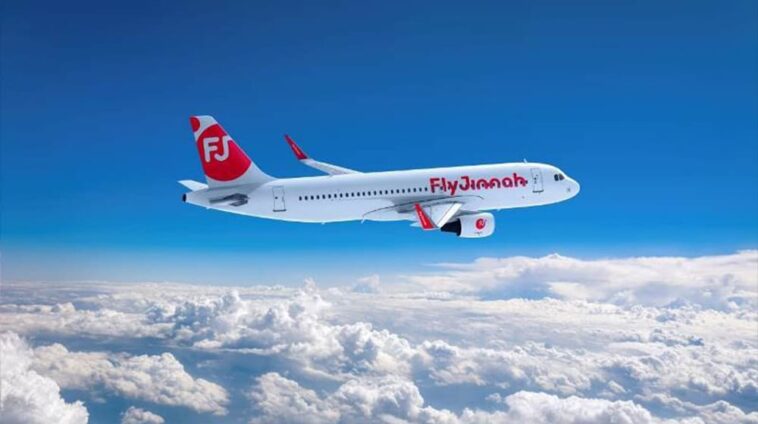 With inflation and economic crisis, transportation and travel fares have gone high. Post pandemic, the aviation industry is trying to cover its loss. Due to staff shortage and layoffs, the industry has been struggling, but the good news is that they are back on its feet. Fly Jinnah, which is a venture of Air Arabia, is set to launch in June. It has something different to offer.

Due to the ongoing Russia-Ukraine ongoing conflict, the oil has gone past $100 causing a hike in the airfares. But the airlines which are gulf bound to have the advantage of not being affected by it. According to Air Arabia CEO Adel Al Ali, “A good fuel price is good for the region because the economy will be good and that’s when people will have more disposable income to travel.”

They introduced the recruitment plan early, which saved them, unlike their European counterparts. “It has been a challenge. Many people who were close to the retirement age decided not to come back–when it comes to the manpower challenge, the cost will go up a little, but I think it will look better every month.”

Air Arabia has launched two airlines, Fly Arna and Fly Jinnah. Fly Jinnah will cater to the Pakistani diaspora who have strong VFR (visiting friends and relatives) traffic. Ali said, “Pakistan, on the other hand, has a population of 200 million-plus–we think there’s an opportunity.” They are expanding their fleet to meet the demand on these routes, which will grow to 160-200 aircraft by 2030. If needed, they will also add Airbus A220 and the Embraer E2 to the fleet.

Fly Jinnah is a joint venture of Air Arabia and Lakson Group, one of Pakistan’s leading and most diversified business firms. Fly Jinnah has received the “regular public transport license for the operation of passenger and cargo services in July 2021 from the Pakistan Civil Aviation Authority.” The cabin crew for Islamabad, Lahore, and Karachi have been recruited. The fare would be lowest for the domestic flights. According to an official, “Fly Jinnah will benefit from the experience of Air Arabia, which is its minority stakeholder”.

Three leased A320 aircraft will be used for domestic flights and then for international flights. The airbuses will be leased from Air Arabia. More details about the destination networks will be shared. Stay tuned for that. 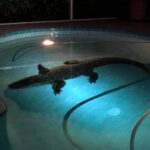