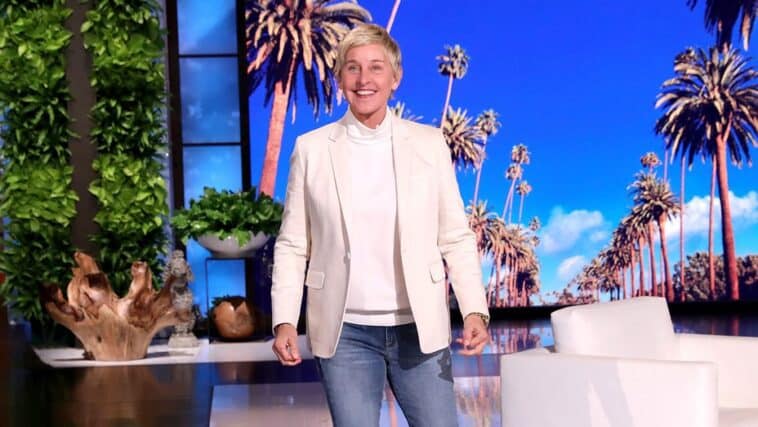 For nearly two decades, we have had the Ellen DeGeneres show run with a variety of guests, all of whom made us laugh. While we could not have watched the show in Pakistan, we had our interests and different websites on which we watched the show. In the course of 19 seasons, Ellen has had over 4000 guests. In the final season, some of them are to make a comeback including former First Lady Michelle Obama, Jennifer Garner, Channing Tatum, Serena Williams, Zac Efron, Adam Levine, Behati Prinsloo, Gwen Stefani, David Letterman, Diane Keaton, Kim Kardashian, and DeGeneres’ wife, Portia de Rossi.

“The lineup of special guests will pay tribute to the trailblazing host and share their favorite memories from DeGeneres’ 19 iconic seasons,” the show said in a statement.

Why is it ending?

Ellen last year announced this the year 2022 would be when her show would end. The star told The Hollywood Reporter at the time that the decision to wrap up the series was due to her needing “something new to challenge” her.

“I was going to stop after season 16. That was going to be my last season, and they wanted to sign for four more years and I said I’d sign maybe for one,” she said. “They were saying there was no way to sign for one. ‘We can’t do that with the affiliates and the stations need more of a commitment.”

The controversies with the Ellen show

In the last two years, we heard a few controversies with the Ellen show. Many people claimed that she did not pay her staff on time and that there was a lot of miscommunication. However, according to sources – Ellen has spent over half a million in giveaways in the course of the show.

The Ellen show over the years has given us a lot to laugh over. She is a star and has made a lot of women around the world proud of her. It is truly very sad that she is ending the show but we are sure that she will bring back something new that will have us hooked to it. Till then, let’s watch the last season of the show. 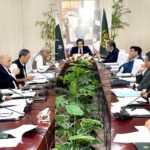 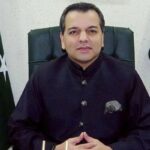