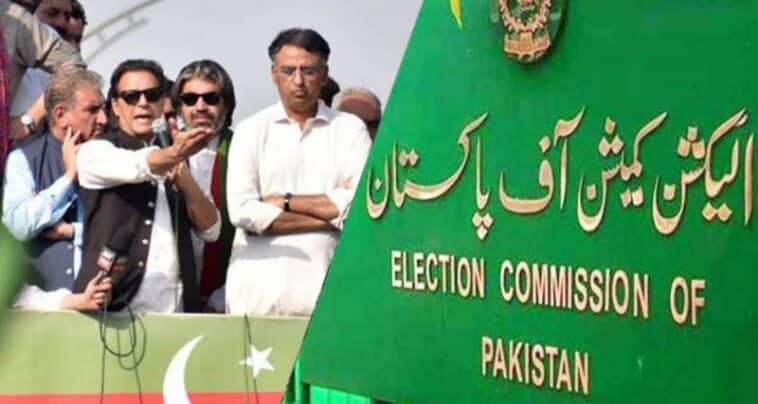 Pakistan’s top electoral authority, the Election Commission of Pakistan (ECP), has disqualified former Prime Minister Imran Khan in the Toshakhana reference on Friday. PTI chief, who has been disqualified from holding public office, will no longer be able to retain any of his seats including the one he currently retains.

#BREAKING: The Election Commission of Pakistan (ECP) has disqualified PTI chief #ImranKhan in the #Toshakhana reference on Friday.#DawnToday pic.twitter.com/1g4BIwxzDk

Soon after the verdict was announced, PTI leader Fawad Chaudhry, speaking to the media outside the ECP, asked the public to come out of their homes “for their rights”.

He called the ECP’s ruling a “slap on the face of 220 million people” and said, “Today is the beginning of the revolution”.

“Not just anyone cannot disqualify Imran Khan. Only the public can do that,” the PTI leader said.

Talking to the press he said:

Pakistanis, if Imran Khan is disqualified by the Election Commission, then by shutting down the whole of Pakistan; Exit towards Islamabad#ٹوچہ_خانہ_صرف_بہانہ pic.twitter.com/SVVyd50Kdp

Security beefed up in capital:

Earlier in the day, strict security measures were taken by the capital administration ahead of the verdict announcement. Several leaders of former ruling party, Pakistan Tehreek-e-Insaf, including Fawad Chaudhry, Shireen Mazari, Umar Ayub, Asad Umar, and Shahbaz Gill were present outside the ECP office, however, the capital force restricted the political leaders from entering the premises.

Earlier in 2021, the Toshakhana case surfaced after an independent and autonomous enforcement body, accepted an application on the matter and directed the Cabinet Division to provide information about the gifts received by former PM Imran Khan from foreign dignitaries. 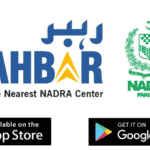 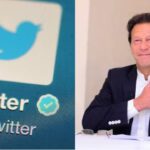