Mahira Khan, the blockbuster actress and a beauty icon makes her debut back to the TV screens after 6 years with the most anticipated drama Hum Kahan Ke Sachay The. The drama had an existing set of expectations and eagerness amongst the viewers being the adaptation of Umera Ahmed’s best-selling novel and the once the star studded trailer was introduced, the expectations of the viewers increased.

Mehreen, played by Mahira Khan, who lives with her grandmother (nani) and Uncle (mamu) after her mother is wed off in second marriage. The role definitely required a power pack performance and display of intense emotions, the question is is Mahira Khan doing justice to the role?
The answer is most definitely Yes! The intense roller coaster of performance played by Mahira is definitely keeping us hooked to the drama and no matter how one dimensional of a storyline this screenplay seems to be so far, her astounding acting skills were missing from our tv screens and boy, are we glad to see her back and rolling. 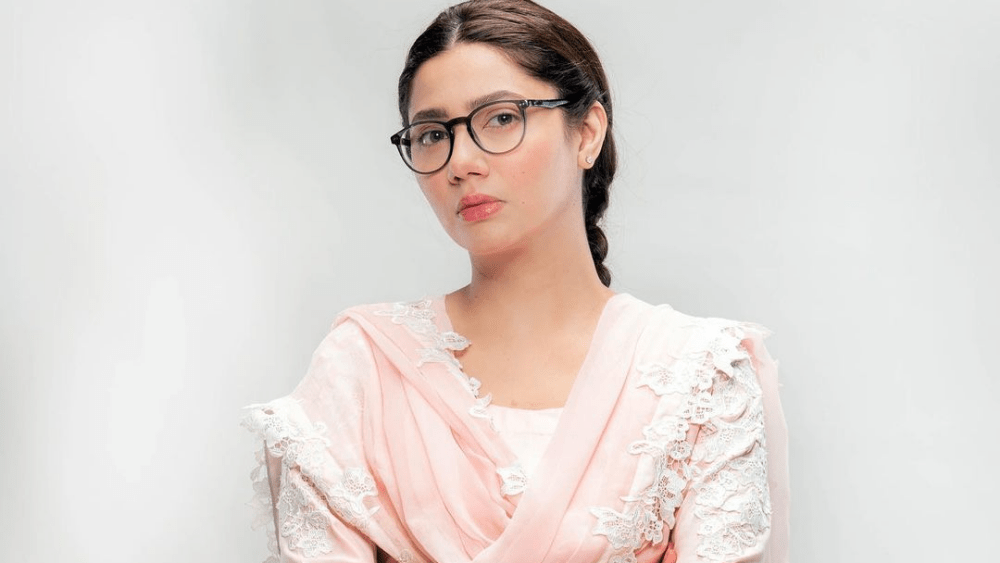 So far Hum Kahan Ke Sachay The is a mix of emotions and we are loving the respect & pride Mehreen’s character shows for herself, bravely opting to live life on her own terms. Although the viewers have mixed reviews regarding the screenplay, the dynamical performances of Mashal played by Kubra, Aswad played by Usman and the iconic Mehreen played by Mahira khan has us hooked to our screens every Sunday. So far for Mahira Khan, the Raees queen is back and we are super pleased. 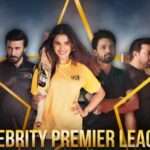 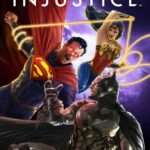