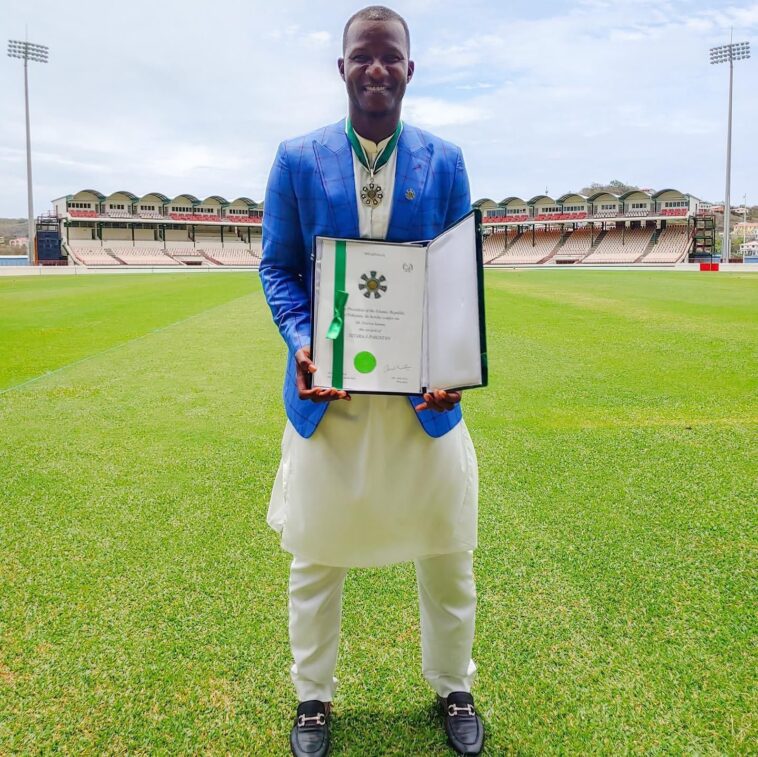 The ex-Zalmi star and Former West Indies captain Darren Sammy was conferred Sitar-e-Pakistan for his contribution to the Pakistani Cricket revival. He was conferred on 14th August 2021. He had been part of the PSL and was a key player and contributor to the Pakistan Super League. He thanked the Government of Pakistan for bestowing the award to him.

He posted on Instagram, “Such a proud moment. Cricket took me all over the world, enabling me to see and play in some amazing places. Pakistan is definitely one of these places. A place that always makes me feel at home.” 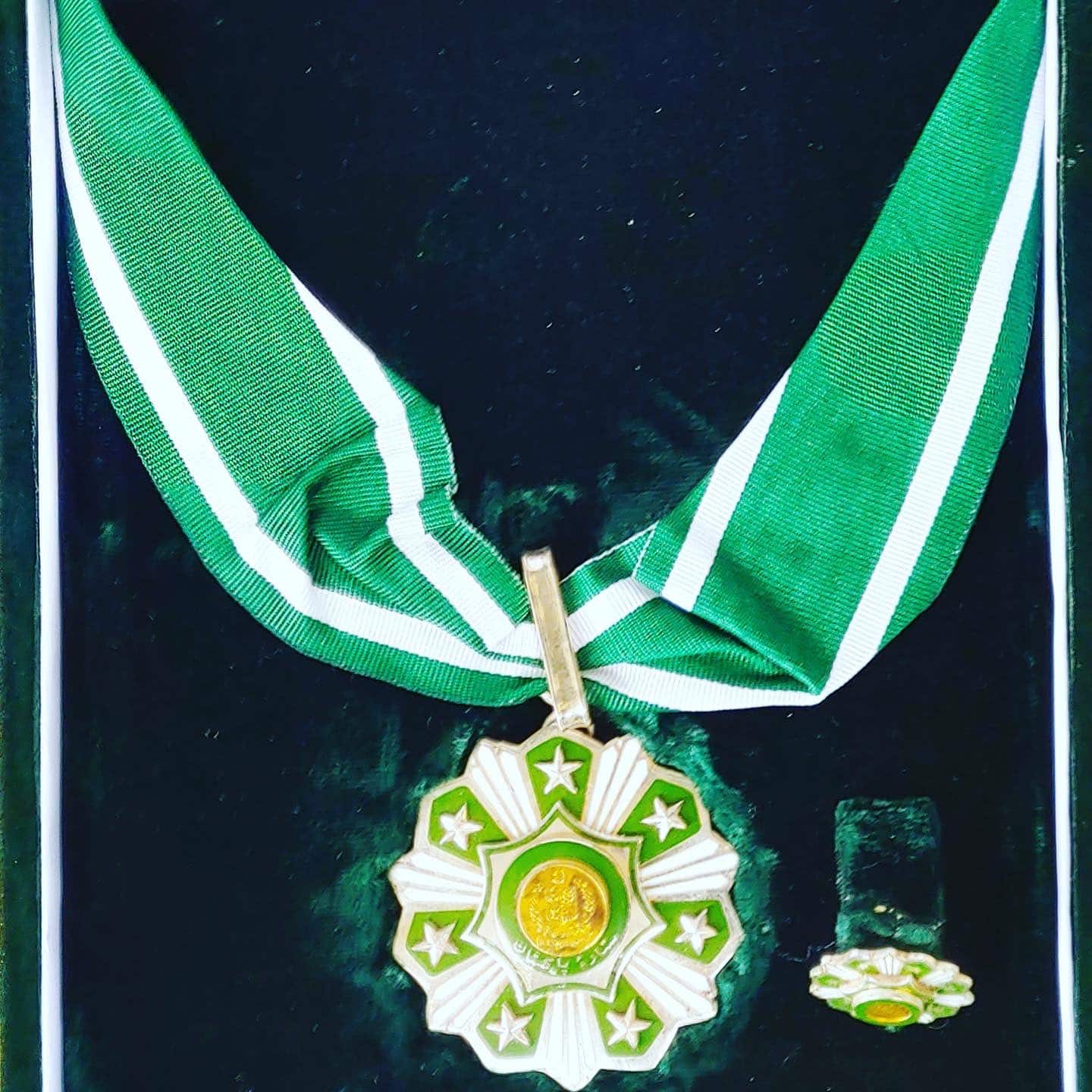 He said, “It’s such an honor to have received this prestigious award (Sitara-I-Pakistan) from the Government and people of Pakistan. Pakistan is my second home. Thank you.” 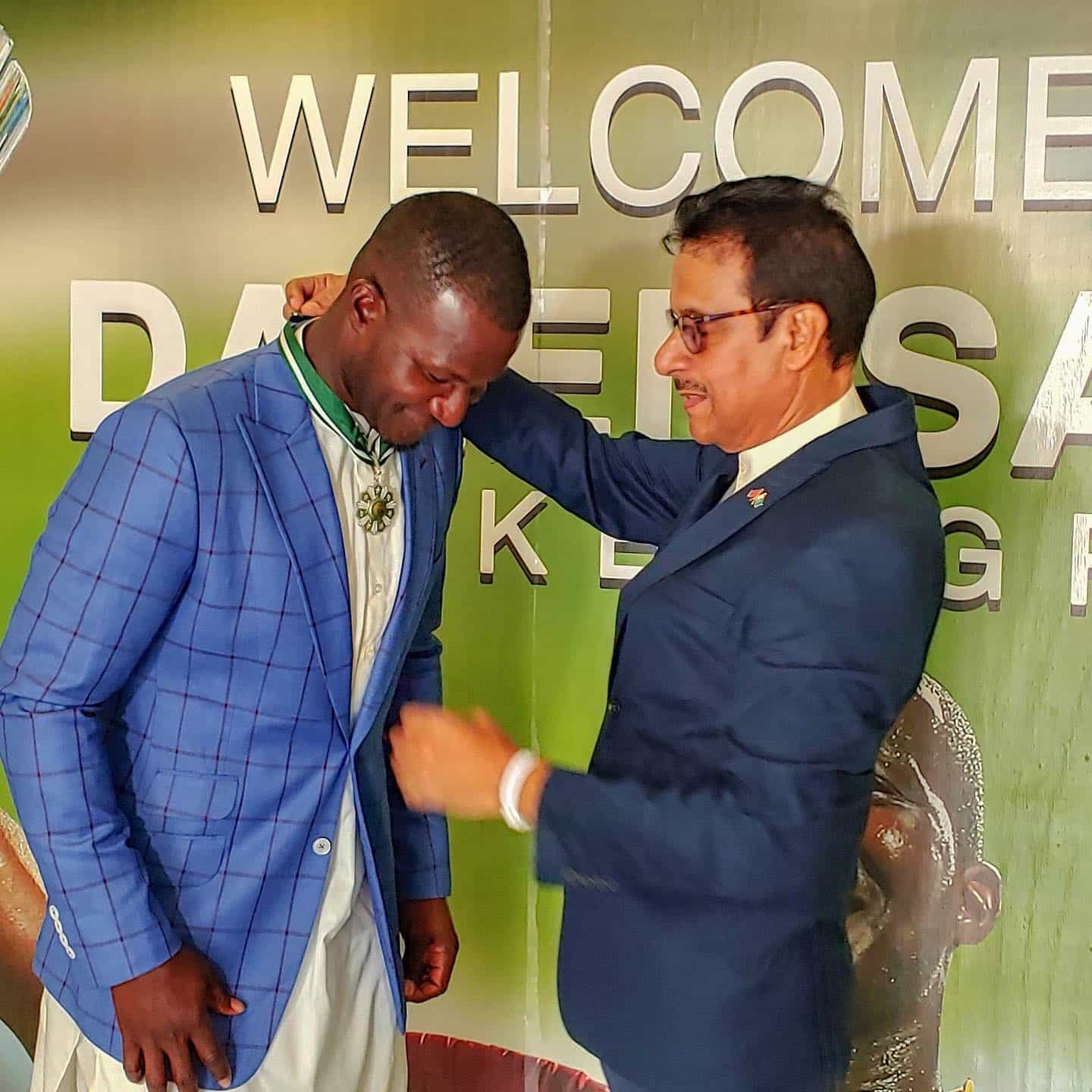 Javed Afridi, Peshawar Zalmi’s owner, Javed Afridi, congratulated him on receiving the award. He said that Darren Sammy’s contribution to the revival of Pakistan Cricket will be written in golden words and our hearts forever. They are valuable for the management and to the cricket fans.

He has played a crucial role in reviving cricket in Pakistan. He has represented Peshawar Zalmi, where he made his entry in the final of PSL season 2. He played for five years and is currently the head coach of Peshawar Zalmi.

The fans and cricket experts congratulated Darren Sammy on receiving the award.

Darren Sammy Awarded With ' Sitara-e-Imtiaz Awad For his Efforts to bring international Cricket Back in Pakistan.
A True Ambassador Of Gentleman's Game. pic.twitter.com/ikuJsQ4Z73

Darren Sammy has received the Sitara-e-Pakistan Award. The government of Pakistan had last year awarded him in recognition of his services for the revival of international cricket in Pakistan #Cricket #Pakistan pic.twitter.com/gfY74af0U7

We congratulate him on receiving the prestigious award. Thank you for being a part of the cricket revival in Pakistan. 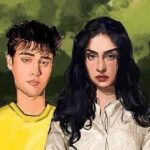 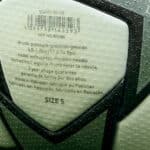