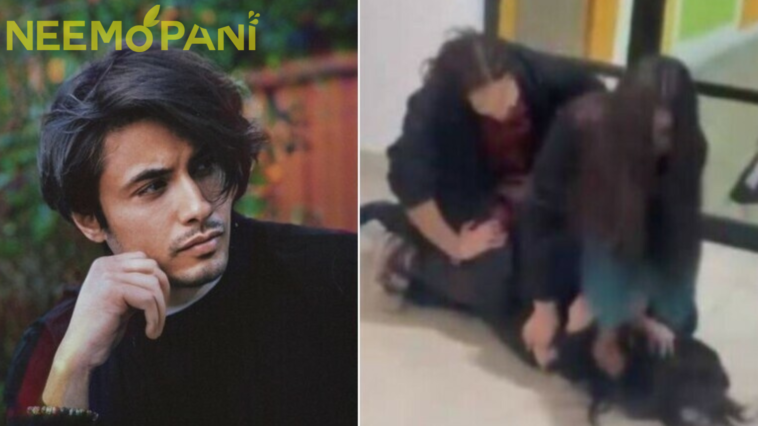 There is a disturbing video that has been making rounds in which a bunch of high school girls and boys are bullying another girl who is in grade 8th.

As the video of a girl being tortured by her class fellows at an elite private school in Lahore goes viral on social media, renowned musician and actor Ali Zafar on Saturday said that the issue of bullying needed to be addressed while sharing his own experience.

“Just saw a video of a girl being bullied. I don’t want to share the video because no matter how bad the act was, I feel that those girls (the bullies) need a fair chance in life to learn and become better human beings; however, the issue of bullying needs to be addressed,” he wrote in a thread on the micro-blogging site Twitter

“I think at some point in life we have all felt bullied as it comes in different shapes and forms. My first remembrance of being bullied was in NCA, on the day of my admission interview. I came from a middle-class background and I had brought big paintings I had made as portfolio,” Ali said.

The renowned singer said that he had recently been spotted sitting at the PC lobby and offered to model for a shoot. “My hair was first bleached and then dyed burgundy for the shoot. My father suggested I wear something formal to the admission interview, so he gave me his double-breasted checked jacket,” he continued.

“A girl, who I don’t wish to name and was probably a year senior, sat next to me & started to make fun of my hair & jacket. It felt like she was enabled by her privileged background to ridicule me and destroy my self-esteem just before the interview. The words she used stuck.”

Later, post-interview, he said a group of girls surrounded him and asked him to sing. “We hear you claim to be a singer. Sing for us or…!,” he quoted the group as saying.

“We became friends later on – but some of them continued to belittle and mock me with their condescending remarks throughout my years in college. One of them started to spread malicious rumours, including one about me and a dear friend of mine that we had an affair – this was particularly damaging, especially for the girl. I’m sure many who’ve gone through college & university can understand this dynamic & politics,” Ali said.

For the remaining years in college, the musician said he was mocked and made fun of several times for not matching their “standards” for a proper English accent or fashionable clothing. “They would also try to undermine my talent as an artist by saying that I was ‘skilled’ rather than ‘creative’, etc. But it didn’t stop there – during the time a malicious campaign was launched against me a few years ago, they couldn’t help but jump on the opportunity and continue to do what they did best in college: character assassination & bullying. It continued and it continues. That’s why I’m sharing this very personal story for the first time – to help raise awareness on this issue so we can put an end to the culture of bullying, which can have lasting trauma effects regardless of whether it is verbal or physical. But for that, we also must deepen our understanding of the mind of a bully and the psychology behind what motivates them, in order to properly address it. We must understand the source of this behaviour in order to make meaningful change,” he added.

Ali said that when we talk about the psychology of a bully, it is indeed complex. “They may be driven by an underlying sense of insecurity or low self-esteem that leads them to seek power and control over others in order to feel better about themselves. They may also have experienced some form of trauma in their past which has left them feeling powerless or vulnerable, resulting in bullying as a way to regain control. They certainly lack empathy and understanding of how their actions affect other people that they are targeting. Therefore, I believe the solution lies in all of us understanding the need for parents and teachers to instil values such as compassion, care, and empathy in children during their most formative years – up until age 8.”

Urging the schools to adopt a clear policy on bullying with consequences, he said that teachers and staff should be trained to recognise signs of bullying, and create a school climate that encourages students to report instances of bullying they observe or experience.

“They can establish counselling services for victims of bullying, hold assemblies or other activities focused on anti-bullying messages, and monitor social media activity on school grounds. I also feel there should be cameras in and outside classes, corridors etc.”

However, Ali said that no matter what schools do a big responsibility falls on the parents’ shoulders. “There is a golden word we use in Urdu. It’s called “Tarbiyyat”. Apne bachon ki tarbiyat pe poori tawajah deign. They want and deserve your attention. And most importantly they want your love,” he concluded. 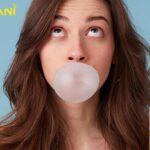 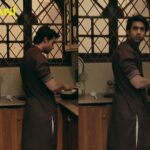