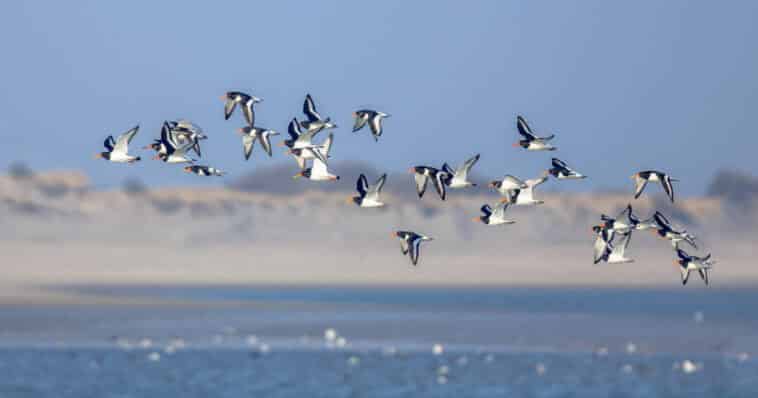 14th May is marked as the day of celebrating bird migrations. Despite suffering a bad reputation, especially after the conspiracy theory, “birds are not real they are surveillance drones created by the government,” the foreign ministers all around the world have gathered to celebrate the birds’ migration day.

However, this year, the USA Bird Migration Minister, Mr. Sam had a special plan for the celebration.

“This year, we will give all those birds a very just reward for all their efforts. Such feathery little creatures and they travel so much….they do deserve our gratitude. We will appreciate them our American way!”

After Mr Sam had addressed the conference, he set out with a lot of his other friends and fellow ministers.

“We are all there for our chirping friends!” Mr Sam only said those words as he set out in the jeeps along with all the others.

They arrived sooner than dawn in the open forest area of the USA where the hordes of migrating birds usually pass by dawn.

“Let’s give them the full thanks in the American way!”

Mr. Sam yelled at the top of his lungs as the hordes of the birds passed. After that, they all pointed their guns upward and started shooting for straight thirty minutes. There were a lot of slogans as they went about their way.

After thirty minutes, the ministers collected a lot of bounties and got in their jeeps.

“It feels really good to be a part of a change that is positive for earth. Imagine how many ministers will not sleep hungry tonight because of our amazing efforts!” Mr. Sam said to the camera.

“Now that we have given our feathery friends a warm welcome, it is time for our brethren in congress to receive our sincerest gratitude.” 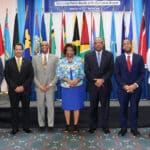