Pakistani heartthrob Asim Azhar has released his new song, Chal Jaan De, featuring his finance Merub Ali, and it is befitting gift for fans ahead of Eid-ul-Azha. The Ghalat Fehmi’s singer dropped the song on his Instagram and YouTube channel. “Chal jaan dayyyy… Eidi for you guys. IT’S OUT!!!” he wrote. 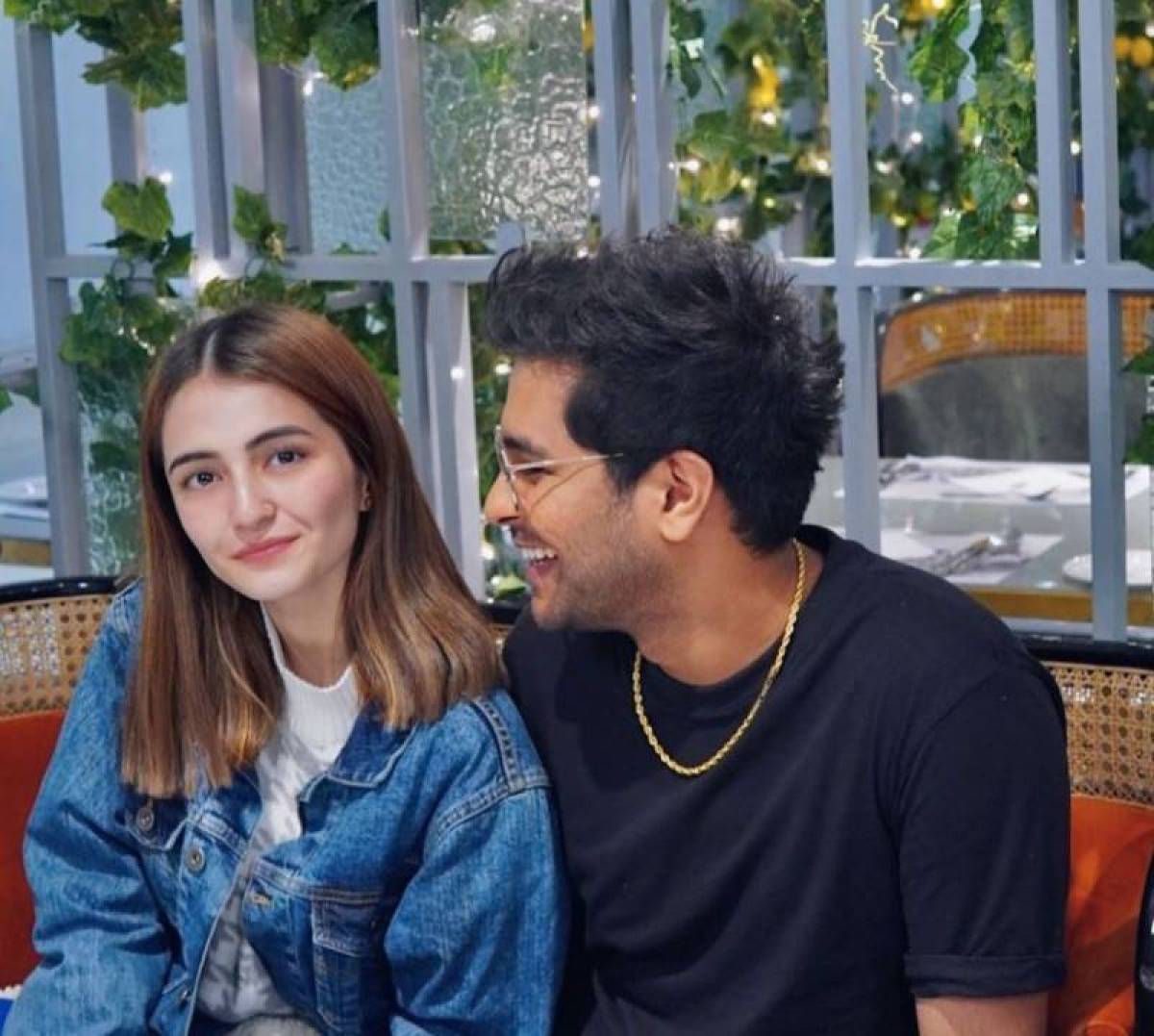 The 25 year old singer has been storming the internet after the young heartthrob got engaged to fashion model and now actor Merub Ali. After their announcement fans were head-over-heels for the couple. Asim and Merub share the screen as a couple for the first time and we are still drooling over it.

The music video is in collaboration with Free Fire- a mobile gaming application. The song is an exceptional work of art by Asim especially created for the Free Fire campaign. The couple has great chemistry charming their way to showing teamwork playing the Free Fire game. The music video is an incredible anthem for a party and a fashion lesson regarding the billion customization and styling options that Free Fire has to offer in game. 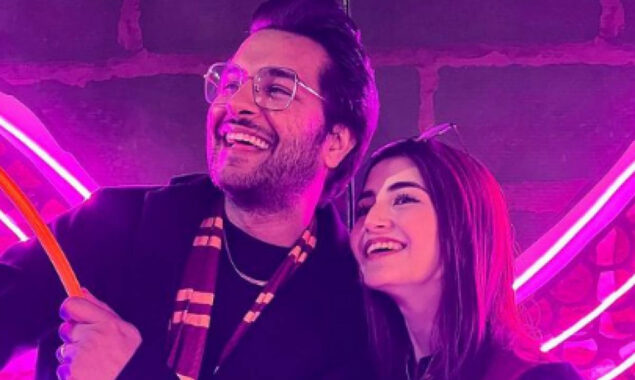 The song was primarily sung in Punjabi and as everyone vibed to it, there were guns firing in the back. Taking to his Instagram story, Azhar said that he had another surprise for his fans, adding that they have wait for it.

The adorable couple first appeared in the TVC from Free Fire’s Eid campaign which you can also catch running on all your favorite TV channels. 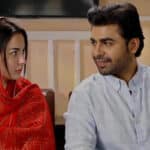 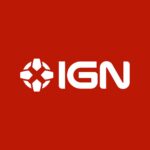