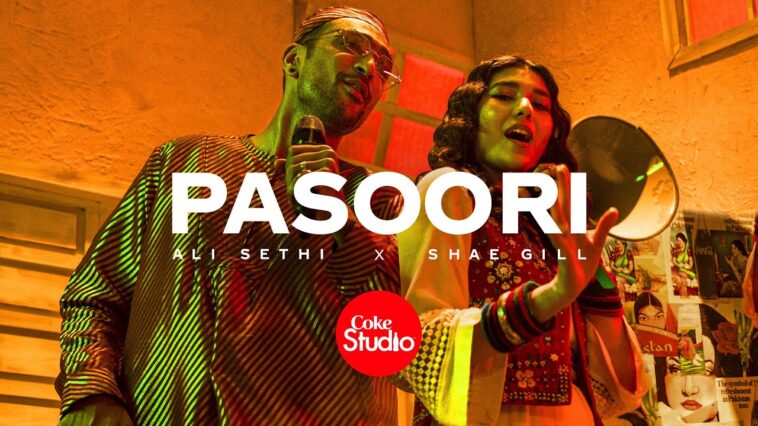 We are all aware of what a blockbuster Coke Studio season 14 was. Every single track, singer, and vibe were just out of the world. We mean the whole world was just vibing to the songs of Coke Studio 14. This is the impact that music has on our lives. It connects people, captures emotions, and blends them into the melodies that last forever. And Coke Studio has nailed at bringing the soul of Pakistani music people. And recently, Ali Sethi and Shae Gill’s song Pasoori ranked 161 on Spotify.

Coke Studio’s sixth song Pasoori was released on February 7th, 2022. The song is sung by the power-packed duo of Ali Sethi and Shae Gill. Pasoori is a fusion of different cultural influences.  This song is said to have introduced a new hybrid genre and appears to be this season’s most modern song. The song has a reggaeton-styled beat mixed with the classical instrument rubab.

This part of Pasoori hits different 👌

When the song was released, it had already broken many records by being the most-streamed song. It was used nearly in all the videos across many social media platforms. In March, the song stood at 3rd rank on Spotify’s Global Viral 50 list. Even today, it stands number 2 on the Viral 50 list. Only when the song was put to rest and everyone started to listen to other latest songs, the undying song Pasoori made a comeback.

Pasoori has debuted 161 on Spotify’s global charts with over 736,000 streams. It surpassed many famous songs like Shawn Mendes Senorita, The Weekend’s Die for You, and many other top songs. It is just a few streams away to surpass Tones and I’s song Dance Monkey, Chainsmokers’ song Something Just Like This, and Post Malone’s song Circles. This is how Coke Studio season 14 song Pasoori is making all its way to the top.

We think not only just Pasoori but the Coke studio 14 overall has left a long-lasting impact on the listeners. We hope the next season of Coke Studio to be a hit and even better than season 14. But how are they going to do it? Season 14 has already set high standards; it would be a challenge in itself to produce a season that meets the already set standards.

Till then we can just vibe to Pasoori and our Coke Studio’s favorites. 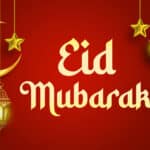 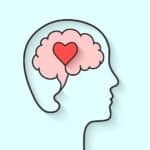