Pakistan comprises of Middle and lower-middle classes. The elite constitutes barely 0.1 % of the population.  People invest in the businesses and shares to become rich. We have made a list of the Richest Pakistani People. Let’s have a look at their net worth, and what makes them so rich.

He is a famous name in Pakistan’s business sector. He owns multiple businesses which include Habib Bank Limited, Habib Metro, Habib University, and Indus Motors Company. His net worth is $0.95 Billion. 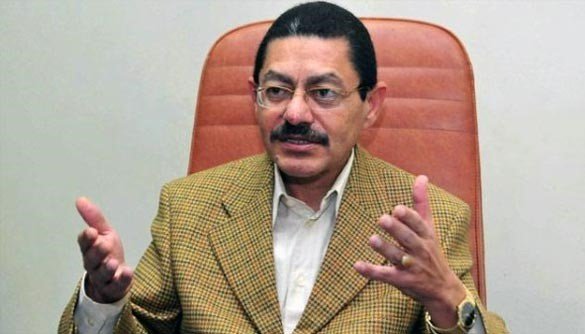 Having a net worth of $1 billion, Nasir Schon is the owner of Schon Properties. Based in UAE, he has received many awards including CNBC Arabian Property Award and the Bestway Office Design Award. 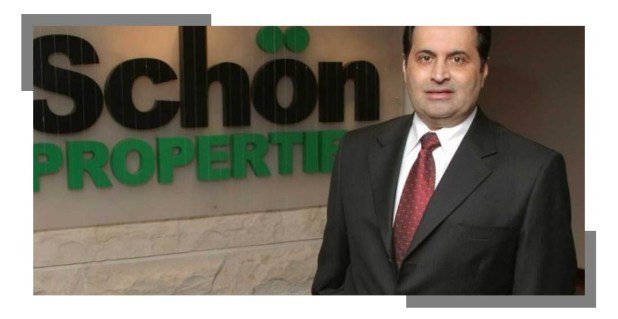 Prime Minister for three non-consecutive terms and the longest-serving prime minister, Nawaz Sharif is also on the list with a net worth of $1.4 Billion. He is the director of Ittefaq Foundries, Pakistan’s leading steel producer. He also has invested in the food, sugar, and transportation industries.  His other business includes Sharif group and Real Estate. 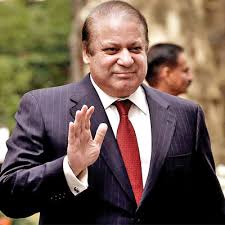 Known for Bahria Town, Riaz’s net worth is $1.5 billion. He is a business tycoon whose interest is in real estate. 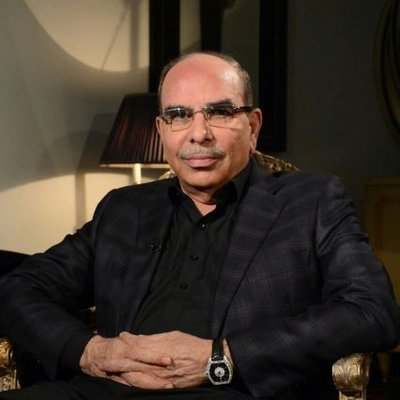 Ex-president of Pakistan and co-chairman of PPP has a net worth of $1.8 Billion. His fortune comes from sugar mills primarily but he also has a share in agricultural lands and real estate. A billionaire, business tycoon, and the author is having a net worth of $3.4 Billion. Founder and chairman of the most famous Hashoo Foundation, he is known for his of Pearl Continental Hotels and Resorts, and Marriot Hotel. He was awarded Nishan-e-Imtiaz by the Government of Pakistan. 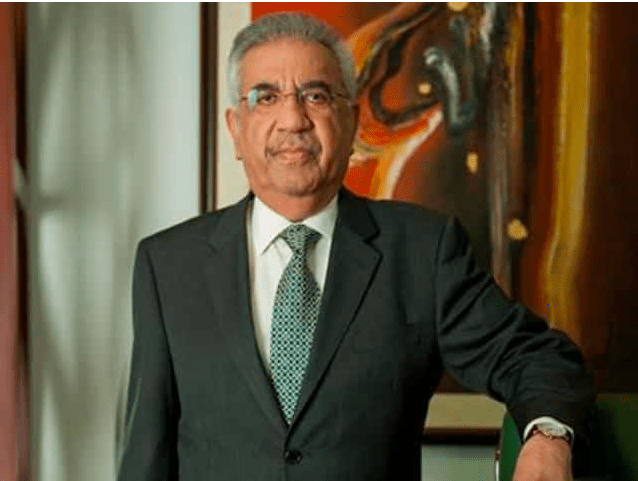 Belonging to a business family, Mansha is a Pakistani billionaire with a net worth of $3.8 Billion. His father had set up a cotton ginning business post-partition which later became Nishat Textile Mills. He is the CEO of the Nishat Group making it the country’s largest fabric manufacturing mill. His other business includes MCB Ltd, Adamjee Group, and DG Khan Cement. He has also had deals with WAPDA to sell excess electric power capacity generated to Nishat’s power stations. He was awarded Sitara-e-Imtiaz by the Government of Pakistan. 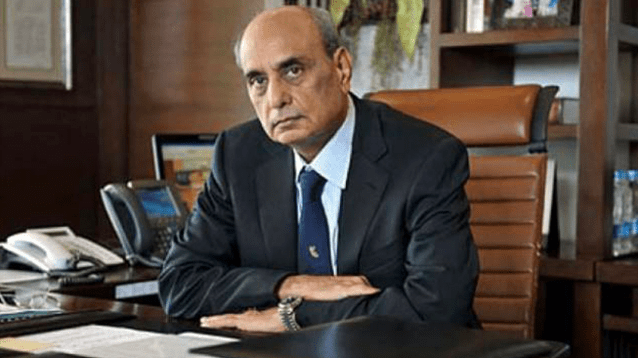 He is a Pakistani-British Businessman with a net worth of $4.6 Billion. He is also named the richest Pakistani-Britisher. Being the founder and chairman of Bestway Group, he has shares in UBL Ltd. He was made Officer in the Order of British Empire (OBE) and awarded a knighthood in 1999. Pakistani government awarded him Hilal-e-Pakistan in 2000. 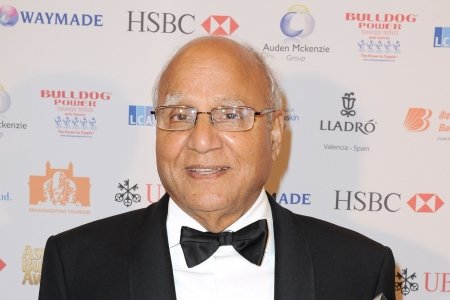 Shahid Khan is a Pakistani-American business and sports tycoon. His net worth is $8.3 Billion. He is the owner of Flex-N-Gate, which is an American automotive company. His other business includes owning Jacksonville Jaguars of the National Football League, Fulham FC of EFL championship. He is the co-owner of All Elite Wrestling along with his son Tony Khan. He was ranked 94th in the Forbes 400 list in 2020 and 291st richest person in the world. He is the second richest auto parts tycoon after George Schaeffler. 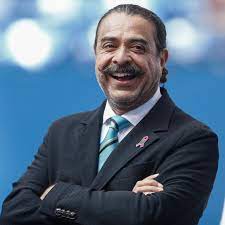 Known for Kohinoor Textile Mill, he is a net worth of $0.9 Billion. His other business includes Kohinoor Maple Group, Saigol Motors, Sajeel Motors, Kohinoor power company. 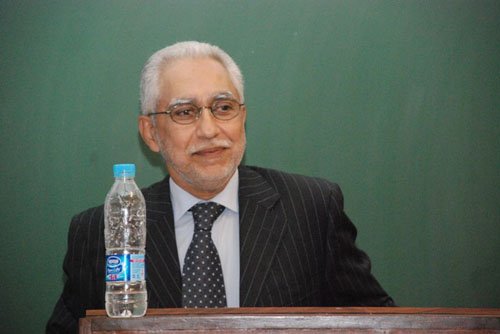 Known as the Howard Hughes of Pakistan, Habibullah Khan is the Mystery Billionaire. His net worth is unknown yet he is a major player in many businesses. He is the leader in the cement industry. He owns a container terminal, runs the largest shipping and logistics business. Invested in the dairy business (Habeeb Foods Limited), he has a major share in Hub Power. 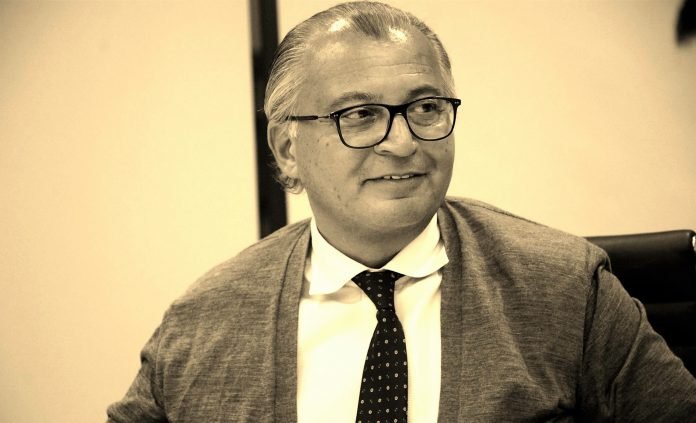