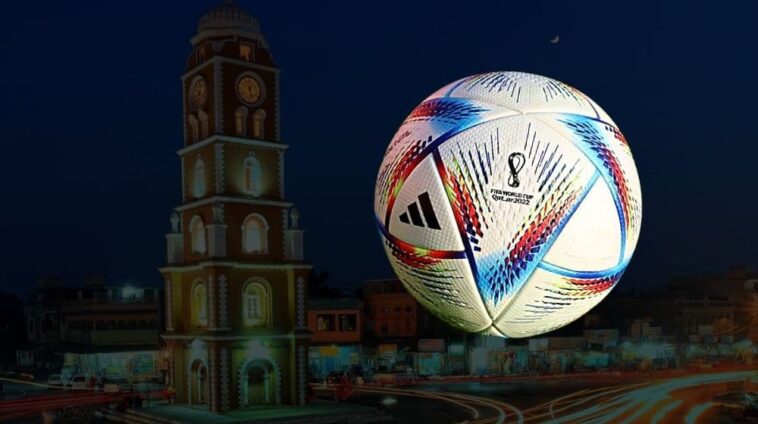 World cup winners Iker Casillas and Kaka inaugurated the official World Cup match ball. FIFA organized a grand event in Qatar, Doha, to inaugurate the official match ball. Argentinian superstar Lionel Messi and Korean footballer Son Heung-min are the official promotional faces of Al-Rihla. The World Cup will start on November 21st, where 32 countries from all around the world will compete to put their hands on football’s most prestigious trophy.

Pakistan is famous and has a brilliant reputation for the manufacturing of sports goods. Pakistan-made sports goods and kits are used all around the world in different sports. From moto GP to cricket, from golf to football, from Rugby to Basketball, and all other famous sports, Pakistan manufactures quality sports kits and goods.

They acknowledge the high quality of sports goods production all around the globe. This helps in building a soft image of the country. The media should promote a positive image of Pakistan, which can help our country in industrial and all other types of developments. 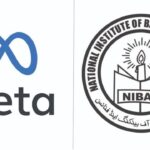 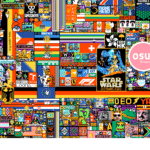