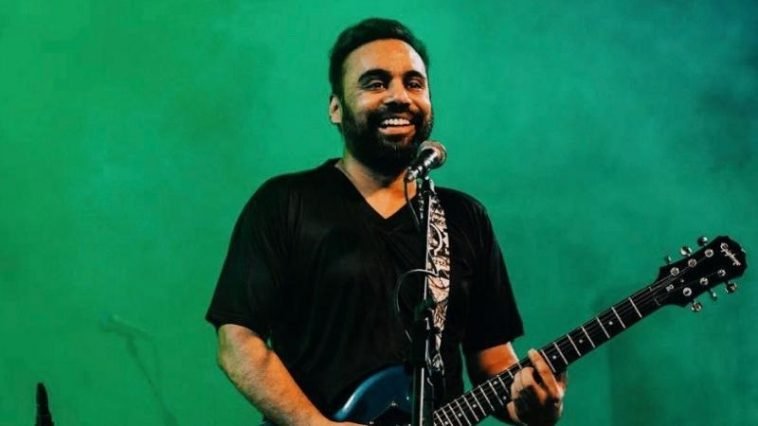 Zulfiqar ‘Xulfi’ Jabbar Khan is one of the best musicians in Pakistan right now. His achievements are many, one of them being Fawad Khan’s friend. But jokes apart, Xulfi managed to bring forth some excellent talent with Nescafe Basement, and now is soon to launch the next season of Coke Studio as the Music Director.

Most people do not know about Xulfi because he had an accident when he was only 19-years old, which resulted in him being bedridden for months. Even in the face of such circumstances, Xulfi had asked his friends to move his computer closer to his bed so that he could compose music. If this is not the proof we need of his passion and dedication towards his work, then the following five points will surely convince you of how ah-mazing Xulfi is! 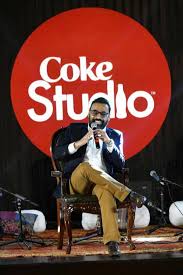 What started as a competition to Coke Studio became a genre of its own. Nescafe Basement featured young, underground artists and became the next big thing! And it was all under the tutelage of Xulfi that the young stars were able to perform as well as they did. All we hope for now is yet another season of the fantastic Nescafe Basement so that we can vibe to them on our dull days.

Xulfi is a people person. Not only is he active on social media, but he is also always looking for creative talent. And it is not only this but also the fact that he has a vibrant way of dealing with talent. He knows how to enhance and motivate people so that they do not feel neglected or rejected. He really knows how to bring out the best in people, and it is one of the reasons why he is the best!

The next big thing for Xulfi is Coke Studio. This year, it was announced that the next season of Coke Studio was to be directed by Xulfi, and people went crazy. Everyone in Pakistan loves music, Pakistan, Coke Studio, and Xulfi. Imagine the lethal combination that it will be.

Xulfi started out when the music industry was on the rise. When music was sanity, the main focus was the lyrics and the direction. Xulfi has worked with EP, Call, and has produced several tracks like ‘Hum Aik Hain’ the official anthem for Coca-Cola for the World Cup 2019.

We know that this is not an achievement. Still, those of us at Neemopani and all over Pakistan who absolutely and utterly love Fawad Khan will see this as an achievement. But jokes apart, we love the video of Fawad Khan singing at Xulfi’s wedding.

If you have any other reasons you love Xulfi, let us know in the comment section! 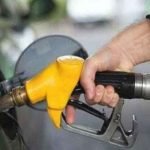 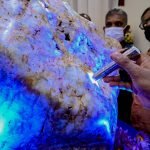