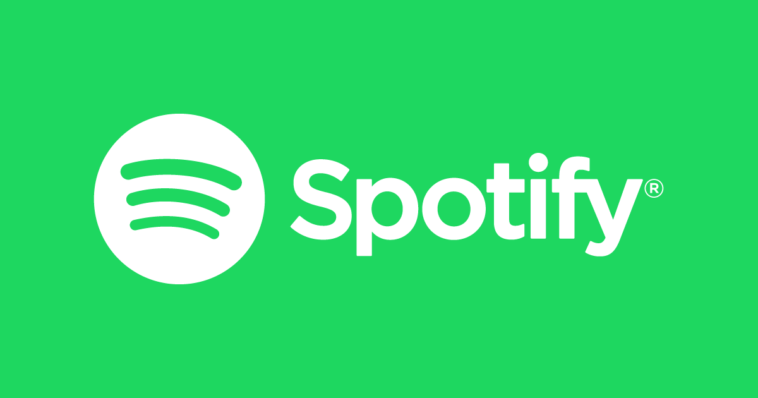 Slow and steady wins the race, and this has been the motto for Pakistan for a long time now. We are slow in adapting to things mainly because Pakistan is a developing nation, but we know just how to pick the pace. We have been doing thing for many years now, and recently we achieved heights on Spotify. It has been one year since Spotify has entered Pakistan, and the musicians now are optimistic.

There is no shortage of art and talent in Pakistan, and if anyone has any doubts, we welcome them to watch the latest season of Coke Studio, and after watching that they will have no doubts about the talent that is in Pakistan. However, the musicians of Pakistan have always had a hard time trying to get recognition for their work for let it be known to the world.

When Spotify was first introduced to Pakistan, one year ago, it was taken as a ray of hope by the music community because the people knew that they will now be able to let their voices be heard throughout the world.

“It was a big moment for us because it felt like Spotify was acknowledging that we exist,” said Rohail Hyatt, a record producer and founding member of Vital Signs, one of Pakistan’s first successful mainstream rock bands. Over his 35-year career, Hyatt has seen firsthand the challenges and pitfalls of trying to make a living in Pakistan’s music industry. “The four albums we’ve made along with a hundred odd songs that I’ve produced and should own, we own nothing; we’ve not seen a single rupee of royalty coming off of that.”

In an interview, he also said, “It has been one of the most productive times for Pakistani musicians because they had nothing else to do and were making new music. Spotify’s launch did really well for younger musicians. It did great for the proliferation of music,”

Pakistani artist Natasha said “In the past, corporations would consider the same 7–8 artists because no one ever bothered doing any market research as to which artists were popular.” Noorani told Rest of World, “Spotify is doing what most labels aren’t, which is marketing you. Right now, marketing is something no one has the resources or infrastructure to do in Pakistan.”

She also said that Spotify’s algorithms, and stats are helping her in maintain a reach and grow. She just one of many artists out there who are working non-stop to give us music we can feel, vibe to and relate to. And all of them have only one hope and it is that Spotify will help them get their voice heard across the world. 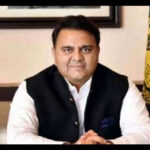 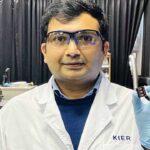