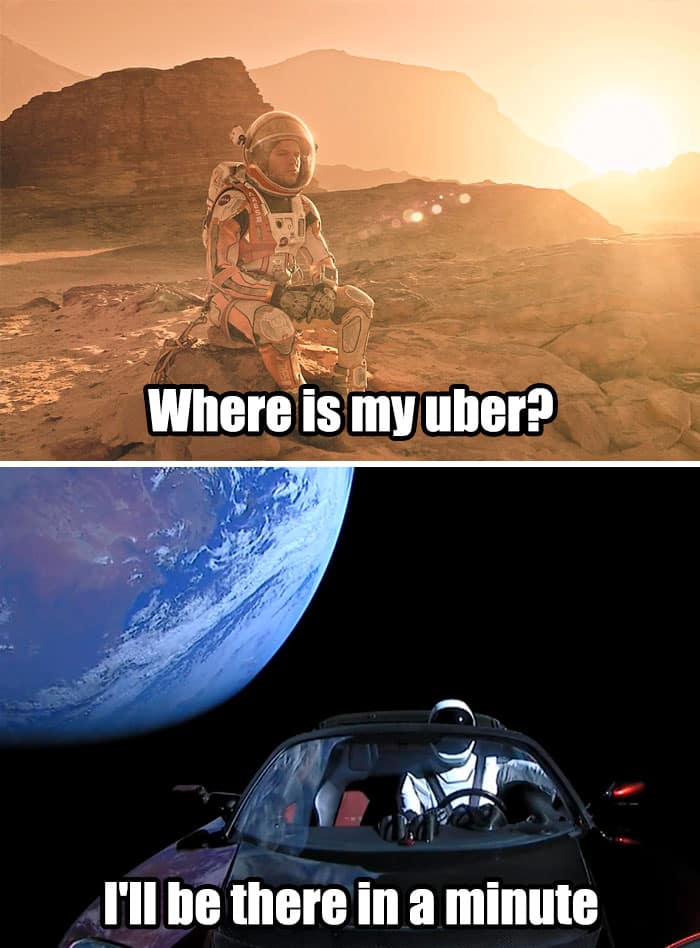 Space scientists are always on a run to discover new celestial bodies. New space objects are explored. Planets are being searched for human inhabitation. We know that there are 8 definite planets in our solar planets. Pluto has always been treated like a middle child, nonexistent and invisible. But when the attention is given, it is back in the solar system. Poor Pluto! 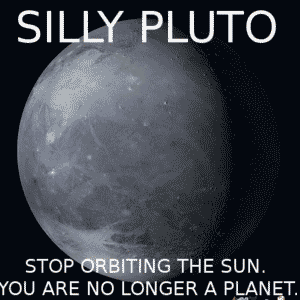 Scientists are already finding planets like earth so that they can transport humans when needed. Gliese 581c looks like super-earth and was discovered in 2007. There is liquid water and movements like Venus. It is 20 light-years from Earth, which means it’s relatively closer to earth. 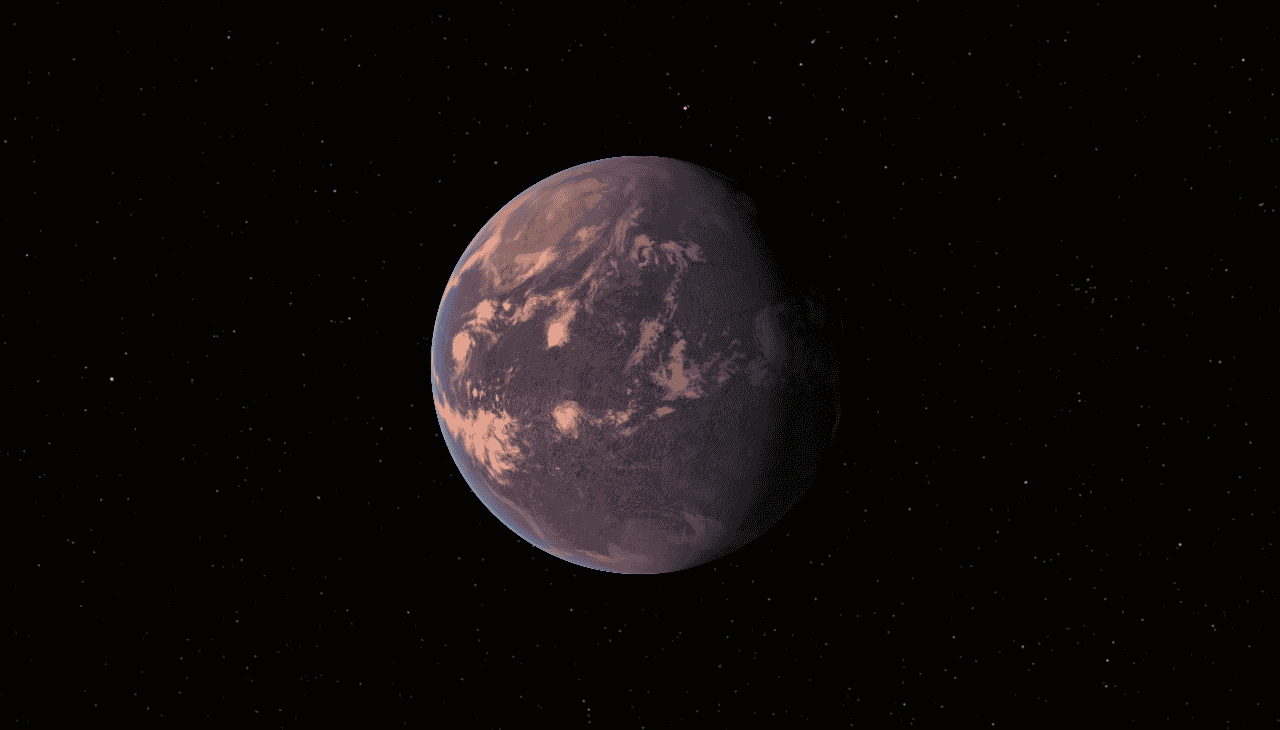 It resembles Jupiter in size but is heavier in mass with a temperature of 460 degrees Fahrenheit (237 Celsius). If we travel towards this planet, it will be glowing emitting dark cherry blossom radiations (dull magenta). The color looks interesting. It is 57 light-years away and about 160 million years old. It is hotter than the sun and can be seen by the naked eye in the constellation Virgo. 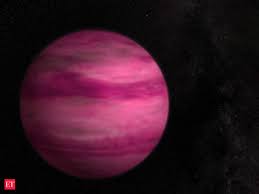 This planet is known as super-earth. Heavier than Earth, it is at a distance of 1.2 million miles (2 million kilometers). It has a temperature of 446 degrees Fahrenheit (230 degrees Celsius). Scientists assumed that the surface consists of water but they aren’t sure as yet. 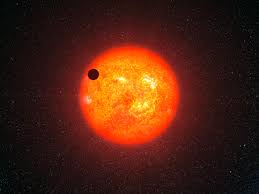 This is such a beautiful planet. A blue dot in the darkness. It is bigger and hotter than the earth. It is windy which means you have to be careful all the time. The interesting part is that rain is made of molten glass, so you can’t enjoy the rain. The alien planet HD 189733b is a beautiful blue dot in a sea of inky blackness, just like Earth. But that’s where the similarities between the two worlds end. 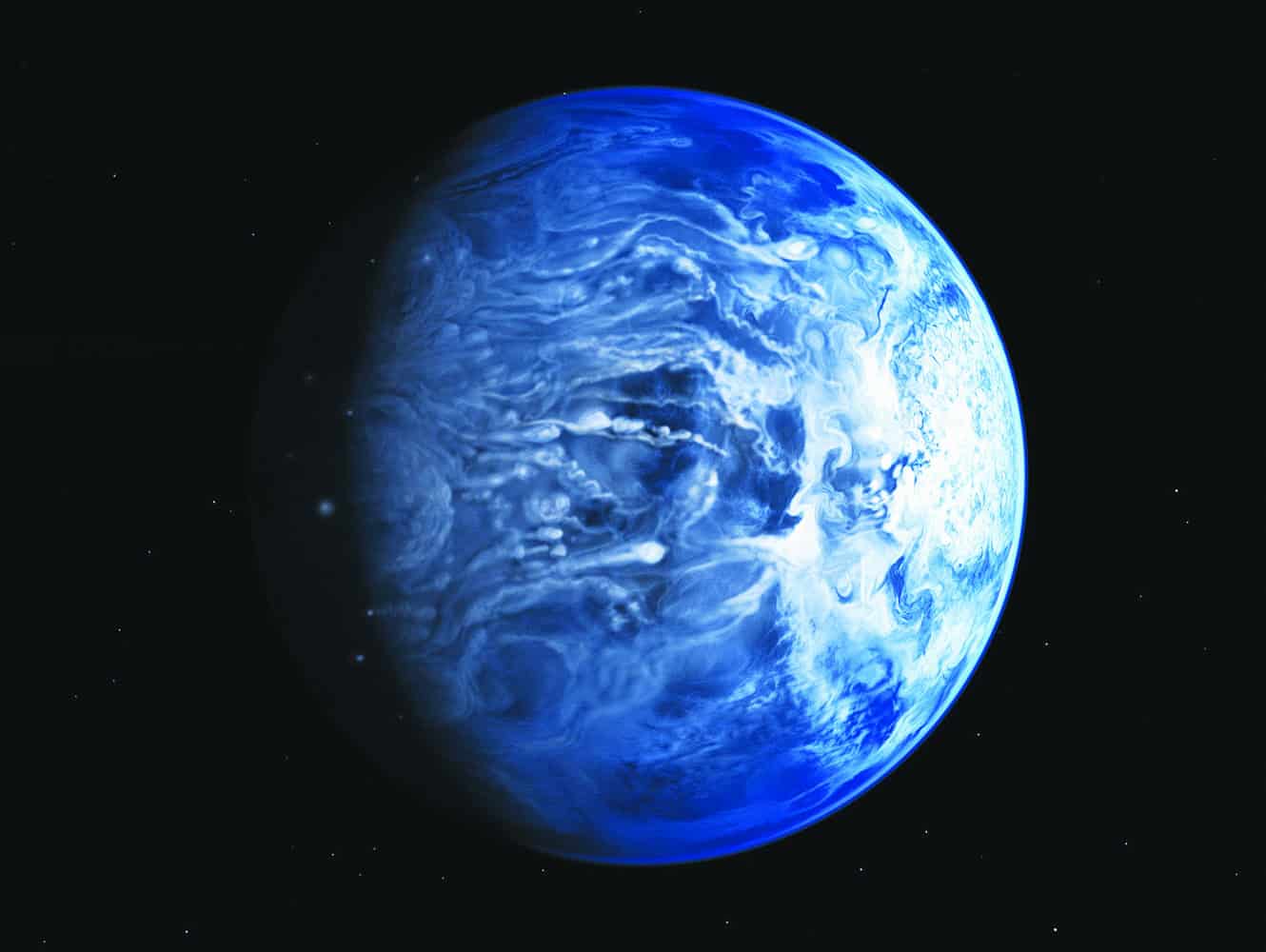 We were hopeful that these extrasolar planets would be ready to welcome us, but Alas nobody planets want us. We will keep looking for them and keep you updated in this regard. Meanwhile, if you come across such a planet, don’t forget to share the details with us. 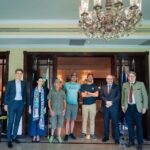 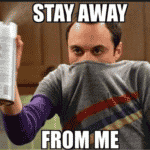