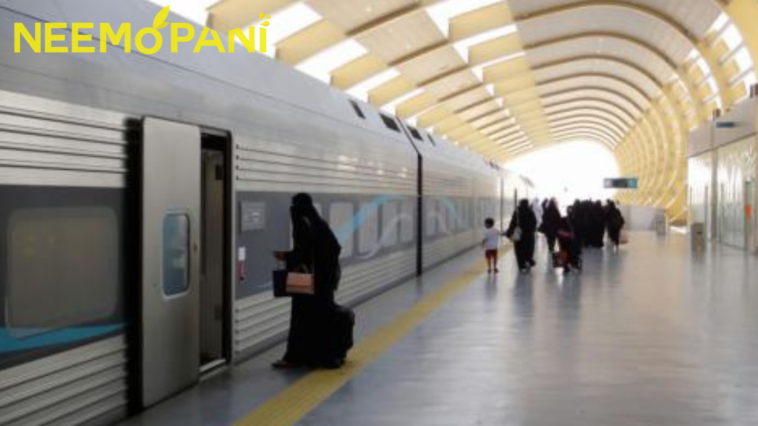 Women are now operating the Makkah-Madinah Haramain Express Train as part of a number of reforms taking place in Saudi Arabia.

According to a report in the Saudi Gazette, the first group of 32 female Haramain Express Train drivers has received all the necessary training to drive one of the fastest trains in the world.

A cinematic montage produced by the Saudi Railway to commemorate the recent historic event showed women receiving training from instructors and sharing their experiences with the world. 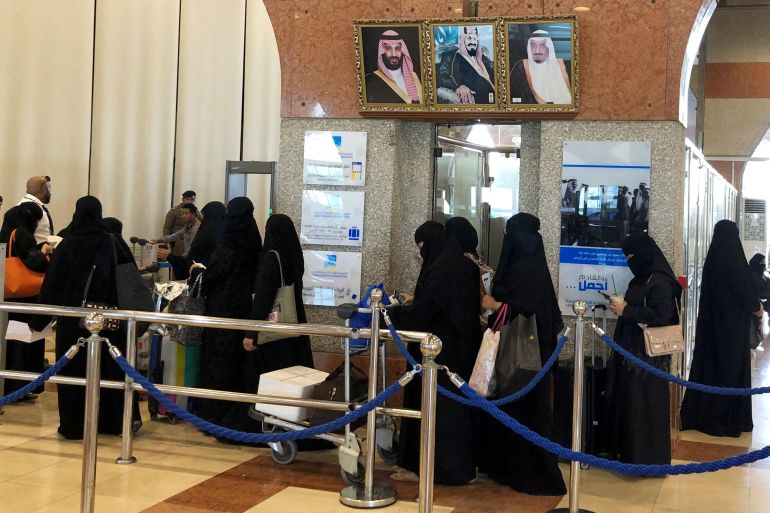 The women applauded their accomplishment of becoming the first female train drivers in the Middle East and said it inspired them to work carefully because they transport travellers and pilgrims. Earlier, a job posting for fewer than 30 loco drivers drew 28,000 applications as employment prospects for women have increased by 50% over the past five years as part of the Kingdom’s 2030 programme, which aims to minimise reliance on oil.

In 2017, Crown Prince Mohammed bin Salman had announced drastic changes as women were allowed to drive cars for the first time. Kingdom also deployed female security officers on duty in holy sites to look after the worshippers and pilgrims and ensure that all precautionary measures are followed inside the Grand mosque. 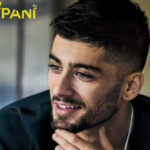 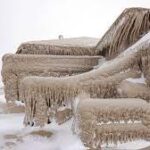