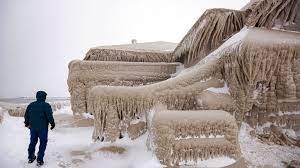 As unprecedented snowfall obstructed roadways, the number of people killed by the historic blizzard in New York increased to 65 on Tuesday. Thousands of flights have also been cancelled due to the winter storm, including 4,800 on Tuesday morning alone. At airports around the nation, thousands of travellers are still waiting to board their flights.

New York, one of the most progressive cities in the world, has been hit badly by climate change. Certain Reports have been overviewed stating that, the Guard is performing wellness checks door to door in areas of the county that lost power because officials are “fearful” that some folks residing alone may have died during the storm. Reports such that The County is currently preparing for the prospect of floods as a consequence of rising temperatures and snowmelt have been heard too.

Adding on to this devastating condition of states, road clearance has advanced in Buffalo, which received more than four feet (1.2m) of snow. Despite the fact that a driving ban is still in place because of the hazardous circumstances, at least 65% of municipal roadways have at least one lane open for traffic. The region’s growing temperatures, according to officials, might cause more issues, including floods as the snow thaws. Road conditions were too worse and to aid with traffic control in the area, where conditions were bad on several local roads, around 100 military police personnel and more state police were being dispatched.

This all indeed gave birth to hunger, thirst, and homelessness. People not only stole diapers and food but were also destroying the stores. They looted anything they could get their hands on, including couches and televisions.

This clearly shows that climate change is indeed a decisive concern of our time and we are at this defining moment. This unprecedented scale of climate change needs to be handled wisely before the condition worsens. 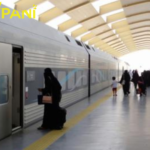 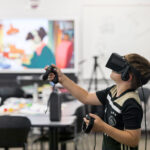