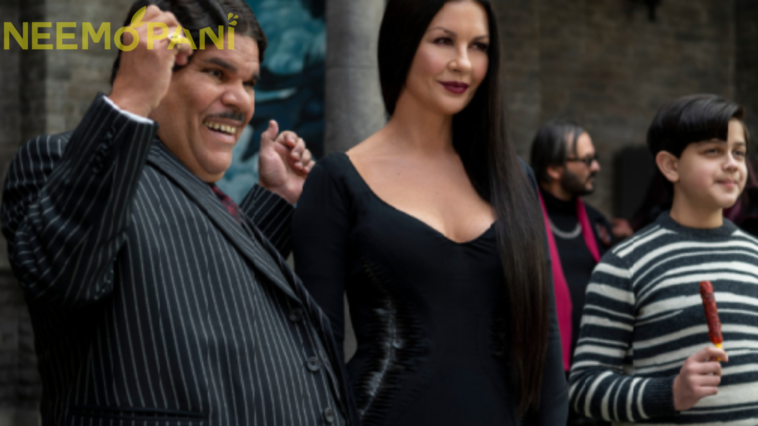 According to Variety, Tim Burton’s Addams Family spinoff became the third film to surpass 1 billion hours of Netflix viewing in a single month, after Squid Game and Stranger Things season 4.

The horror-comedy has also surpassed Ryan Murphy’s immensely successful serial killer docu-series Dahmer – Monster: The Jeffrey Dahmer Story to become Netflix’s second most popular English-language series of all time. The streamer bases its Most Popular list on each title’s viewership in its first 28 days of availability; Dahmer had 856.2 million hours in that period, while Wednesday has another week to rise even higher.

While the series has surely exceeded the criminal thriller threshold, it is 352.1 million hours behind Stranger Things season 4’s performance in its first 28 days. Given that Wednesday racked up 69.7 million hours from December 5 to 11, it is doubtful that it will be able to overtake Stranger Things as the top English-language TV show.

However, the comparison is also somewhat unfair, given that Stranger Things lasts longer than Wednesday. Season 4 of the supernatural adolescent programme lasts around 13 hours, whilst the Catherine Zeta Jones-starring film lasts 6.8 hours, giving the former a huge advantage when comparing watching hours alone.

The newspaper also stated that the streamer projected that 150 million homes watched Wednesday, which is already more than Stranger Things 4 was in its first 28 days.

Whether Wednesday outperforms Stranger Things or not, it’s fascinating to see how fans of the Addams Family spinoff react. The critically acclaimed mystery TV drama revolves around a teenage goth called Wednesday Addams, portrayed by Ortega, who enrols in Nevermore Academy in order to hone her psychic abilities and investigate a crime that occurred twenty years ago.

Other stars in the programme include Gwendoline Christie, Riki Lindhome, Jamie McShane, Hunter Doohan, Percy Hynes White, and many more. 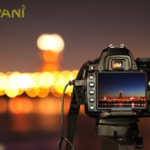 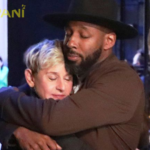