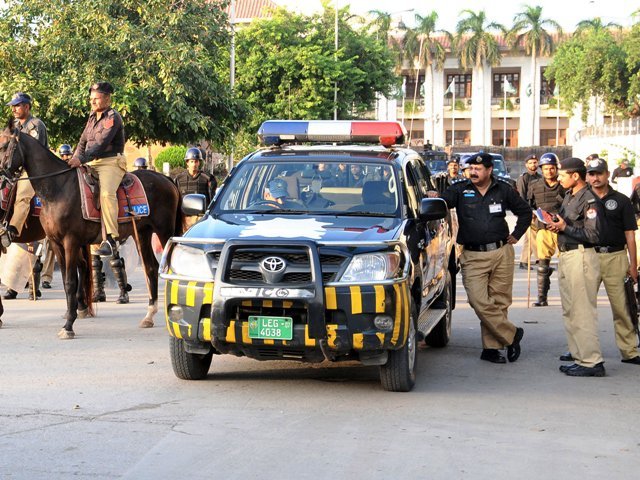 Finally tabdeeli has hit Punjab police. People often bashed police for not being efficient at work but not once did they think that there was something big holding them back from wiping off the criminals from Pakistan. It was the vehicles otherwise do you really think the criminals would dare to roam around on the streets for years. No, right? Anyhow in the latest development, Punjab police has been granted vehicles worth Rs. 93 million which will help them fight of serial killers.

The requisition for some of the new vehicles was given two years ago, but due to lack of funds the procurement could not be made. According to reports most of the police stations in Pakistan have two 2016 model vehicles. Lack of resources in any sector compromises the efficiency and doesn’t produce desirable results. Still our police force is doing its best to keep the criminals at bay and keep the country safe.

New vehicles worth Rs. 930 million have been acquired for operational purposes which includes three All-Purpose Vehicles (APV), Elite Force vans, buses, and Special Protection Unit (SPU) vehicles. Armored vehicles were procured by Lahore police to tackle emergencies and sensitive operations. 35 vehicles have been allotted to Elite Force and Counter-Terrorism Department (CTD). According to the reports Land cruisers and large vehicles are not a part of this procurement.

The vehicle purchase will help Punjab government address the issues regarding lack of vehicles in the police department. Last it was in 2020, when CM of Punjab Usman Buzdar allotted five hundred and seventy one new vehicles to the Punjab police to render their duties timely and in best possible way. The latest procurement is also in line with this purpose, to secure citizens and to deal with emergency situations in time. 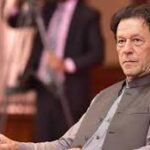 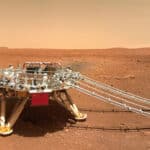