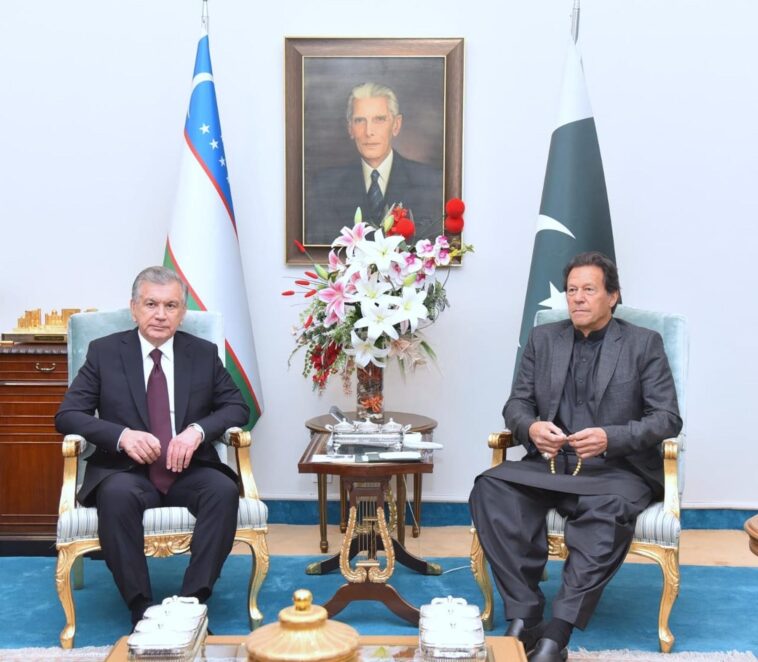 Pakistan holds an important position in South Asia. Pakistan is a gateway to warm waters. The Central Asian States have always dreamt of having access to them. Pakistan and Uzbekistan have been enjoying cordial brotherly relations for the last three decades. Uzbek President Shavkat Mirziyoyev is on a visit to Pakistan to celebrate the 30th anniversary of diplomatic relations to discuss bilateral ties and different projects. Hum unhien Khush Amdeed kehtay hain.

Uzbek president Shavkat Mirziyoyev and Prime Minister Imran Khan introduced their respective delegations to each other before proceeding for one-on-one meeting.

The visiting dignitary also planted a sapling at the lawn of the PM Office. #WelcomeUzbekPresident pic.twitter.com/VuVewQwTo6

Uzbekistan as a historical linkage

Pakistan was the first country to recognize Uzbekistan after the Soviet disintegration. Uzbekistan’s historical lineage is ancient. You might be familiar with Bukhara and Samarkand. These places have been associated with Islamic history, and it has also been known for their valuable contribution to the field of science. Some of the notable personalities that had been born to this land include Imam Bukhari, Imam Tirmizi, Bu Ali Sina, Al Beruni, Al-Khwarizmi, etc. Tashkent, the capital of Uzbekistan, has geostrategic importance. The country heavily depends on cotton and is the fifth largest importer of cotton in the world.

Pakistan and Uzbekistan enjoy warm brotherly relations with each other. Both the countries have always aimed to cooperate and coordinate in economic, social, and cultural sectors. Two of the major universities of Uzbekistan have an Urdu department which shows the relationship is strong. A combined dictionary has been compiled of over 4000 words that are common in both languages.

Prime Minister had invited Uzbek President Shavkat Mirziyoyev, to which he accepted the invitation. He had last visited Pakistan in 2016. The Uzbek delegation was with the Uzbek Foreign Minister, cabinet members, senior government officials, and business and media personnel. The delegation, along with the President, was given a red-carpet welcome at Noor Khan Airbase.

During the two-day visit, both the premiers will discuss the bilateral relations and cooperation, which includes ‘political, trade and economic, connectivity, education, culture, security, and defence.’ It will also include the signing of MoUs and bilateral agreements between the two countries.

They will focus on:

They have also signed the Preferential Trade Agreement (PTA). 34 goods are covered, which will help to boost bilateral trade. Both the countries will give tariff concessions on 17 items. They will reduce the duties by 20 to 100%, which has been approved by the Tariff Policy Board.

Both countries have a shared faith, history, and cultural linkages. They are also members of different international forums, which include the UN, OIC, ECO, and SCO.

Pakistan has connected with the Central Asian States. The ‘Vision Central Asia’ has five points to focus on:

This shows the commitment and seriousness of both countries. We expect cooperation on more fronts along the said and stated areas. Strong relations in the region will help strengthen the ties and the position too. 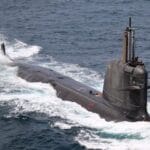 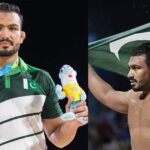