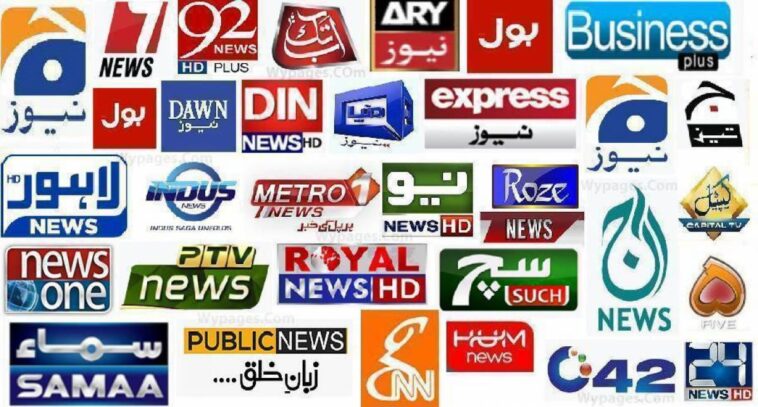 Leading news organizations in Pakistan, ARY News and Bol News, are vying for first place in the Television Rating Points for the month of November 2022, while Geo News’s once-dominant viewership has recently declined.

Viewership is what keeps a channel going. A drop in viewership and lower ratings can cause a channel to completely shutdown. The war of viewership and TRP have been going on for quite sometime as the number of channels increase. The war of who will make it to the top continues to date.

However, by current rankings ARY and Bol are in a contest for the top while GEO’s ranking have drop significantly. According to a monitoring organization’s pie chart of monthly ratings, Geo News, known for its criticism of Imran Khan’s Pakistan Tehreek-e-Insaf, lost quite a few viewers in November.

ARY News continues to have the highest rating of any channel, with 30.19 percent, followed by Bol News and A-Sports. According to the data, Dunya TV is ranked fifth with 3.87 percent viewers, and Geo News is ranked fourth 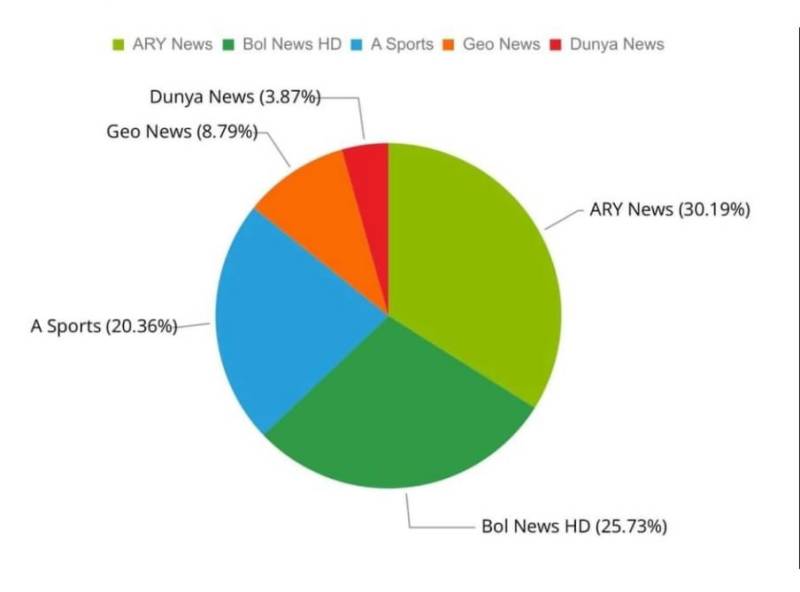 Even though they are largely regarded as being biassed toward the PTI, ARY News and Bol News have managed to draw viewers in by criticising the Sharif government’s policies, which is a common occurrence in news bulletins and prime-time programming. 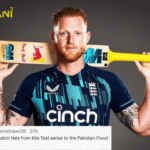 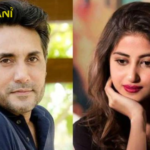