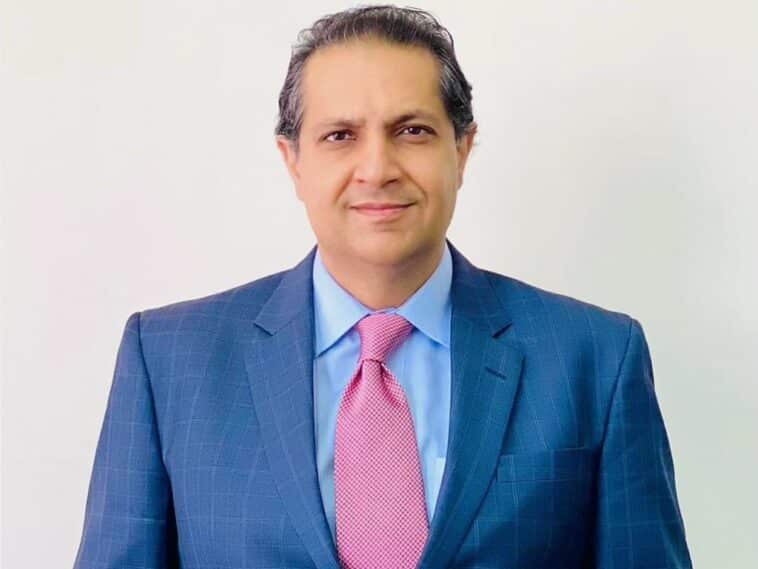 Pakistan has seen a boom in the technology industry in recent years. Where the startups have added to the hopes of Pakistan becoming a big tech market in South Asia. The digital footprint has been increasingly showing steady progress. Special Technology Zones Authority was established in 2020 to facilitate the tech industry and attract foreign investors to invest in the technology market. They have requested support from the new government as it will help the country’s GDP.

The ordinance for the STZA was announced in December 2020, here it went through a proper process. The primary aim was ‘to boost Pakistan’s Knowledge Economy through the development of a technology ecosystem by leveraging the Triple Helix Model of Innovation.’

According to the concepts of the knowledge economy and knowledge society, it is a combination of three sectors academia, industry, and the government to boost socio-economic development. This framework was presented by Henry Etzkowitz and Loet Leydesdorff in the 1990s. This was presented as new hybrid organizations can emerge.

Amer Hashmi, Chairman of Special Technology Zones Authority (STZA) said that the tech sector has the absolute potential to boost the GDP. He requested support from the new government to facilitate the tech sectors so that there is foreign investment and can create employment opportunities.

He told the press, “Pakistan has always faced ‘brain drain’, If we provide them with similar opportunities, which they get in, for instance, Dubai, why would they leave their families then?”

Google has shown interest in Pakistan by expanding its digital footprint by jointly working on ‘strategic technology interventions for tech zones.’

Some of the suggested interventions are:

A Google Delegation headed by Tim Paolini visited the STZA office and Tech Valley. They were briefed about the STZ developed across Pakistan. They facilitate the domestic and international tech companies in the process along with the incentives. “If companies such as Google enter Pakistan with a range of products, then startups would take a further boost in the country. Jobs would also be created.”

He also added, “This talent to be sourced from top Pakistani universities and national training centers in the areas of AI, cloud computing, cyber security, robotics, and allied fields. The cooperation in the fields of venture capital funding for Pakistani startups and tech SMEs, and Google translation services to promote Urdu as a major functional language for all Google products and services were also discussed.

He said that the Chinese have shown interest to make semiconductor chips in Pakistan, “They see talent in Pakistan. We have tech-savvy youth, which unfortunately goes to other countries because they couldn’t find opportunities here.”

He said that there would be a meeting with the PM who is the President of STZA, where he will put a proposal to get incentives for the manufacturing of chips and semiconductors.

This is such a great development where global investors will come and companies like google will collaborate and invest. Our young generation is smart and tech-savvy, it is the right time to capture this big opportunity and stop the brain drain which is damaging to our economy. 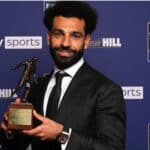 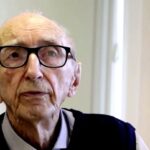