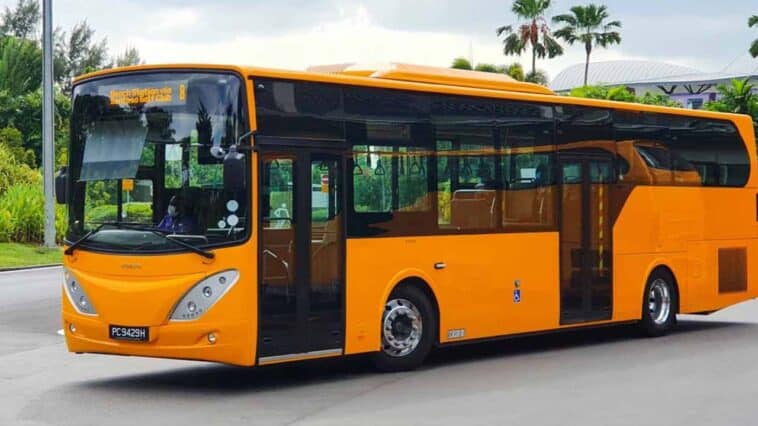 Karachi is one of the most populated cities in Pakistan. Bearing a population of 22.5 million, it is home to countless streets and buildings. Navigating through the entire city is an impossible task without the aid of transportation. However, in recent years, the commute system has certainly left much room for improvement.

However, for the denizens of Karachi, there is some good news. Sharjeel Inam Memon, the Sindh Minister for Information, Transport, and Mass Transit has announced the launch of the Intra-Karachi Peoples Bus Service. The minister informed the media about this initiative while presiding over a meeting on the bus project on Friday at Sindh Mass Transit Authority’s (SMTA) office. Sharjeel Inam Memon has already directed Karachi Metropolitan Corporation (KMC) and District Metropolitan Corporations to clear all the encroachments along the routes. Important politicians, officers, and bureaucrats including Local Government Minister, Syed Nasir Hussain Shah, Labour Minister, Saeed Ghani, and KMC Administrator Barrister Murtaza Wahab were present at the meeting.

The launch of the travel service will take place in the last week of May. The project is quite grand and for this reason, it will be carried out in phases. The project will be inaugurated by Pakistan Peoples Party (PPP) Chairman, Bilawal Bhutto and Sindh’s Chief Minister, Syed Murad Ali Shah. During the first phase, the buses will start running on two routes in Karachi.

Bird Migration Day Celebrated By Shooting Down Hordes of Birds

As part of launching this service, the Sharjeel Inam Memon also informed that the National Radio Transmission Company (NRTC) has already inspected all the seven routes on which this bus service will be launched. NRTC has identified obstacles and has suggested repairs of the associated routes.

Sharjeel Inam Memon has also stressed a need for strong coordination among the associated departments. He said that there is no room for shifting responsibilities and that all departments should play their relevant roles. The district administration KMC and DMC’s along with traffic police should remove all the associated hurdles. The separate teams of KMC and DMC’s will also cooperate and start working with SMTA and NRTC. Apart from a briefing on the coordination among the teams, the transport minister has further emphasized that the bus stops should be built on modern lines and they should look attractive.

A project like this can transform the transportation system in Karachi. It bodes well not just for the daily commuters, but also for tourists and those visiting Karachi from the other cities. 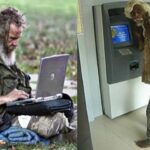 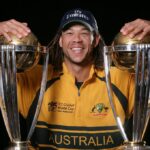