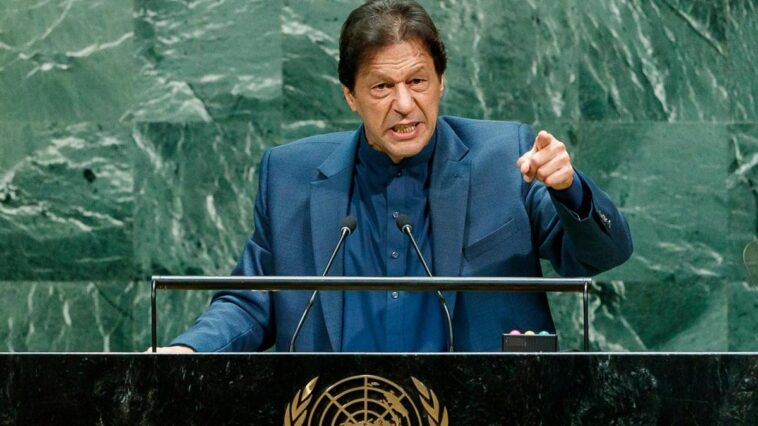 India has been in news for its strict Hindutva ideology for the past few years. The minorities are always under attack be it Muslims, Sikhs or Christians. The atrocities in occupied Jammu and Kashmir are already proof of what India has been doing for the past many decades. In a recent event, the religious leaders openly called for the Muslim Genocide. This has caused an uproar. Prime Minister Imran Khan slammed Modi for this inhumane act. This is a clear violation of the UN charter.

The continuing silence of Modi govt on the call at an extremist Hindutva summit in Dec for genocide of minorities in India, especially the 200 mn Muslim community, begs the question whether the BJP govt supports this call. It is high time international community took note & acted

India has been called a Secular Democracy, but are they secular? The events in the recent past negate this ideology that India carries. The religious event was held in Haridwar, in northern Uttarakhand state. This event was attended by the members of BJP. The religious leaders called for Muslim mass killing along with the use of weapons against Muslims. There were hate speeches done during the event.  The secretary of the Hindu Mahasabha stated that “Even if just a hundred of us become soldiers and kill two million of them, we will be victorious … If you stand with this attitude only then will you able to protect ‘Sanatana dharma’ [an absolute form of Hinduism].” This calls for an open invitation to kill the Muslims. This is a violation of basic human rights.

This video is from Rudrapur, Uttarakhand

Imran Khan has called for actions upon the international community.  He slammed Modi for its silence on such incidents. The religious leaders who have called for the ethnic cleansing haven’t posted an apology or shown any regret. This is a very serious situation that Hindu extremists are calling for Muslims Genocide.

The foreign office showed discontentment at the incident. The Indian Ambassador was called to launch a protest. According to their statement,  “it was highly shameful of Hindu Raksha Sena’s Prabodhanand Giri and other Hindutva figures who called for ethnic cleansing of Muslims have neither expressed any regret nor has the Indian government condemned or taken any action against them so far.”

Under the extremist ideology of the BJP Modi govt, all religious minorities in India have been targeted with impunity by Hindutva groups. The extremist agenda of the Modi govt is a real and present threat to peace in our region. 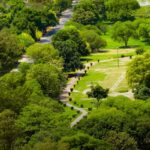